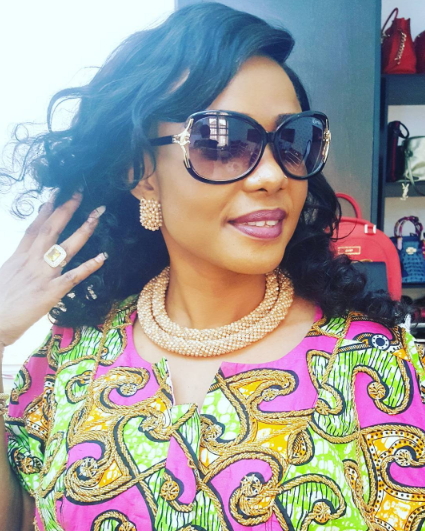 Nollywood actress Iyabo Ojo quit her marriage several years ago and moved out with her two children since then the hardworking actress has been doing well.

About 5 years ago, the actress changed level, courtesy of her wealthy boyfriend.

According to an insider, the actress is in a hot romance with an Abuja-based politician who has been pampering her with gift and cars.

The actress who recently moved to Lekki has been painting the town red with one of her Range Rover sports. 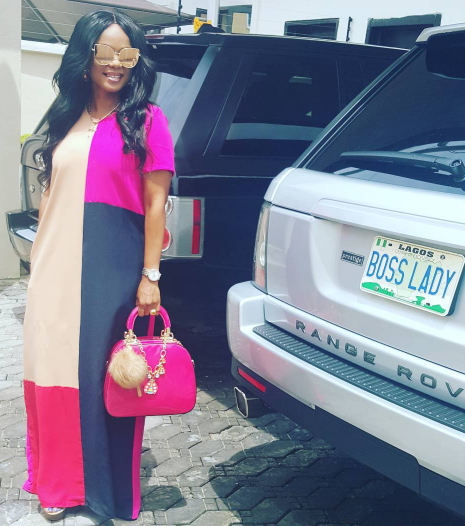 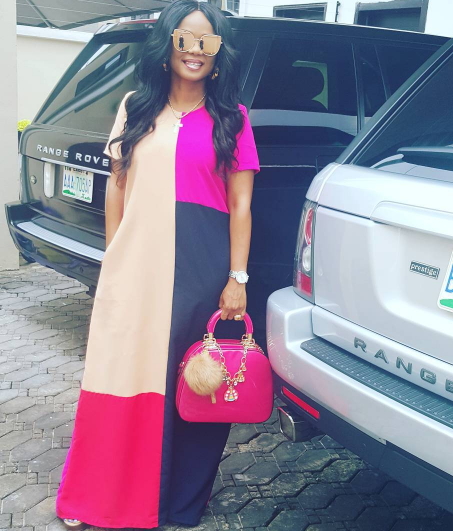 An insider who requested anonymity said Iyabo Ojo’s manfriend is a wealthy politician who has two other wives.

The source said the actress has refused to reveal the identity of her man-friend due to the husband-snatching stigma attached to popular female Nollywood stars.

Chinedu Ikedieze, Charles Inojie & Others Glow In New Photoshoot For The Johnsons TV Series
NOUN Student, Prostitute Kills Neighbour Who Preached To Her In Surulere Lagos