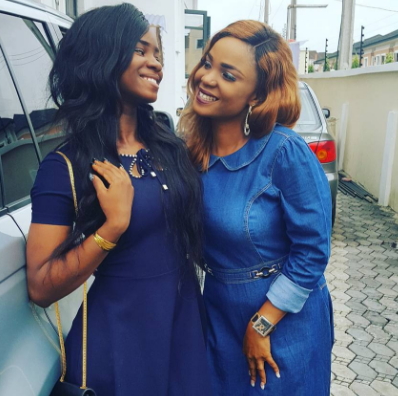 One of the hardworking single mothers in Nollywood, Iyabo Ojo is enjoying the fruit of her labour.

The mother of two who left her husband several years ago is now living comfortably at a high-class duplex in Lekki Lagos.

According to insiders, the actress who sent her son Festus to study in a US university last year has left her boys quarters apartment in Omole for Lekki.

Iyabo Ojo who moved her kids from a rented room in Ikorodu to Omole 4 years ago has joined the likes of Tonto Dikeh, Ini Edo, Uche Jombo and Emem Isong living comfortably in Lekki Lagos. 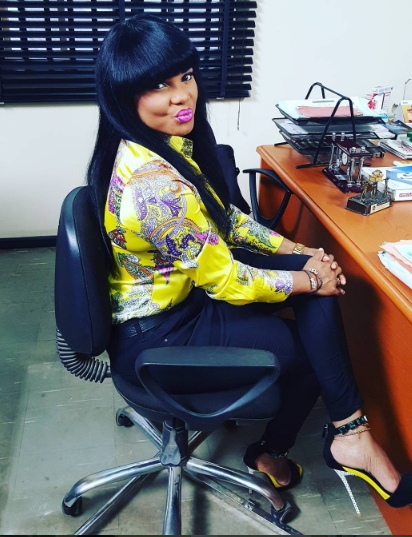 The versatile actress who now has two beauty centers to her name also has a movie distribution company. 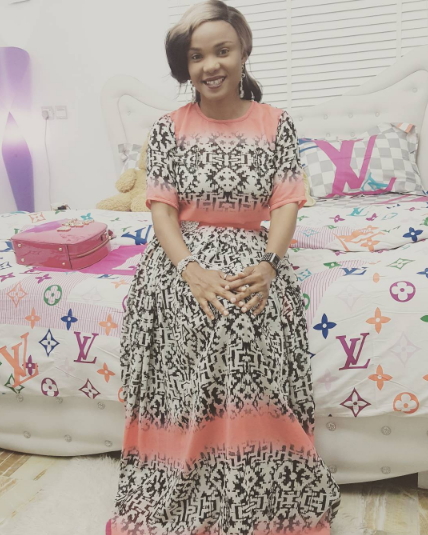 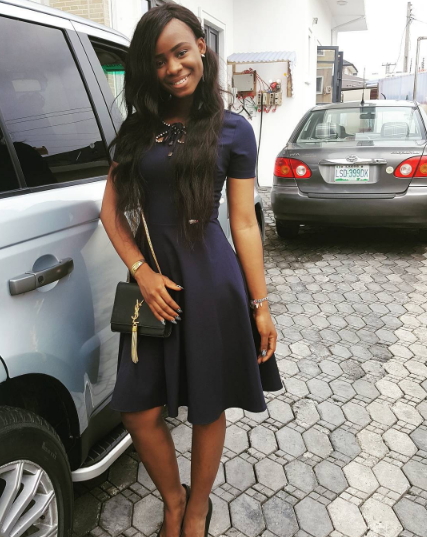 This is Iyabo Ojo’s duplex 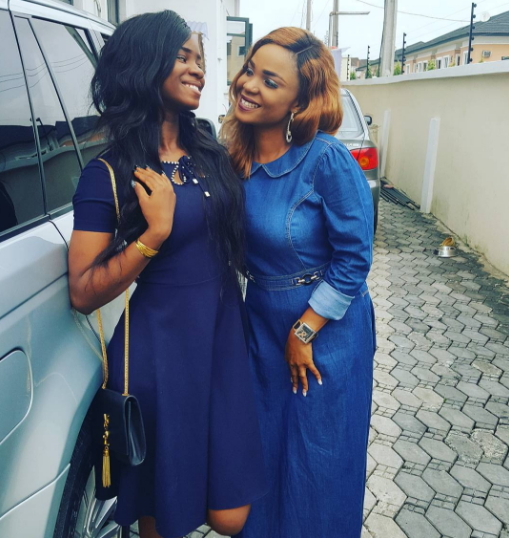 When BON called her, she confirmed the above development but refused to give further details.

The actress and her daughter are currently on the their to the US to meet her first child, Festus.