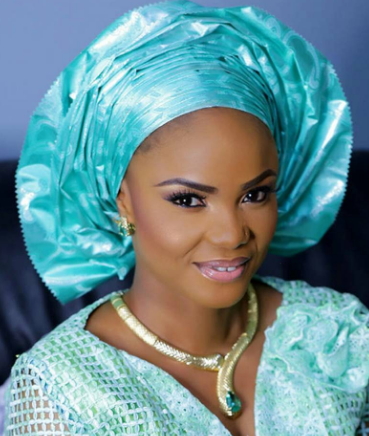 The beauty mother of one  is now the owner of a posh restaurant located in Lekki Lagos. 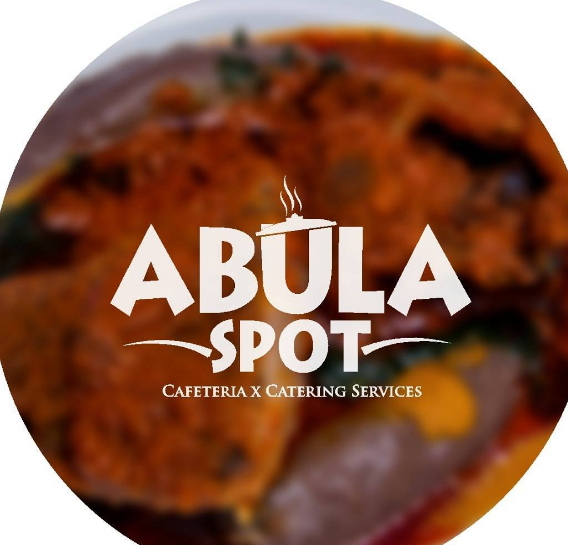 The restaurant named Abula spot will officially open to the public this weekend. 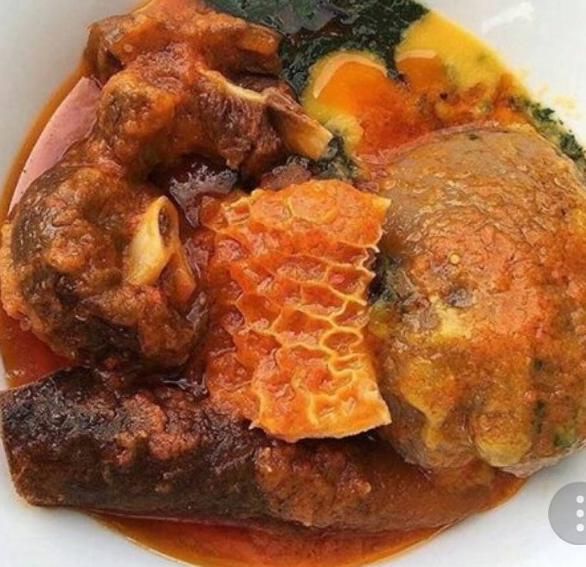 The restaurant located at Omorinre Johnson street, off Busola Durosimi Etti street. Lekki phase 1 will officially open to the public this coming Sunday the 24th of September 2017.