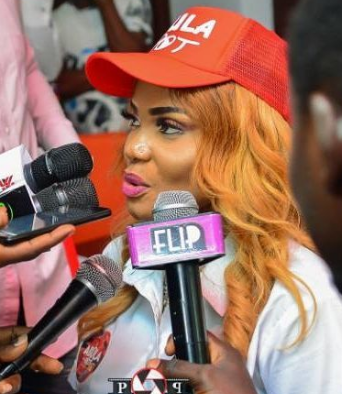 October 7, 2017 – Iyabo Ojo: I Sold My Gold To Raise Money To Start My Abula Spot Joint In Lekki Lagos

Popular Nollywood actress Iyabo Ojo who just joined the league of posh Amala sellers in Lagos has opened up on how she raised the capital needed to start her joint on the island.

The actress told Saturday Beats that she sold all her gold to raise money to secure the 2-storey building housing her joint and other businesses. 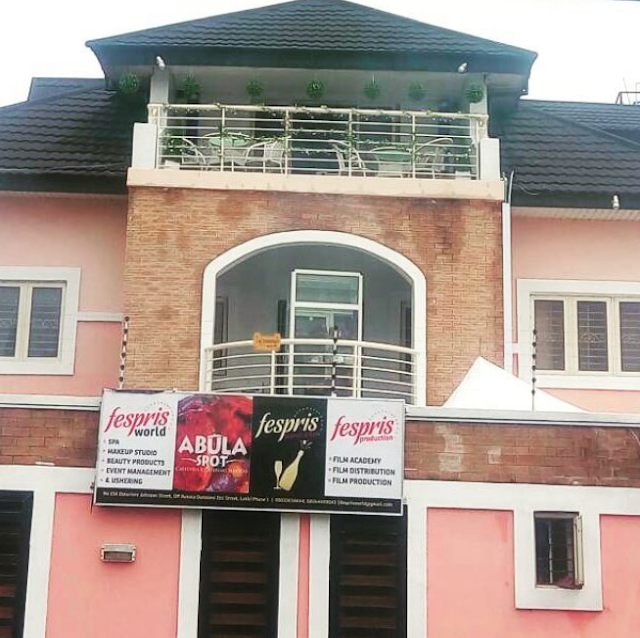 The mother of two said she didn’t collect loan to start the business.

Reacting to the speculations that she is in debt because of the restaurant named Abula Spot, the actress said: 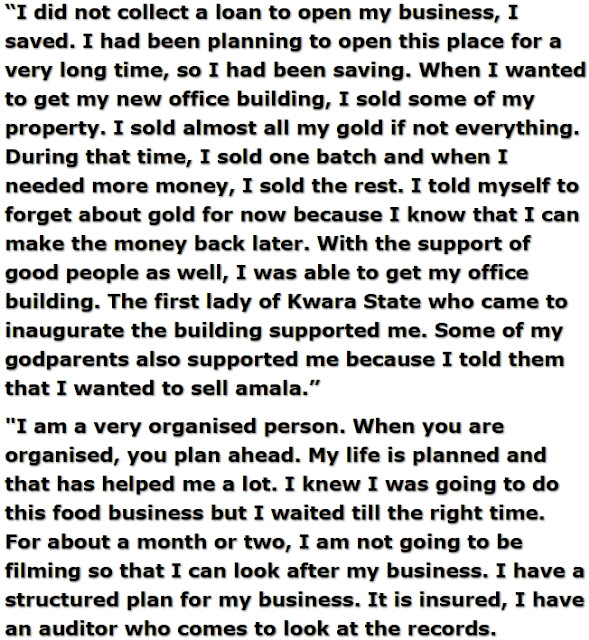 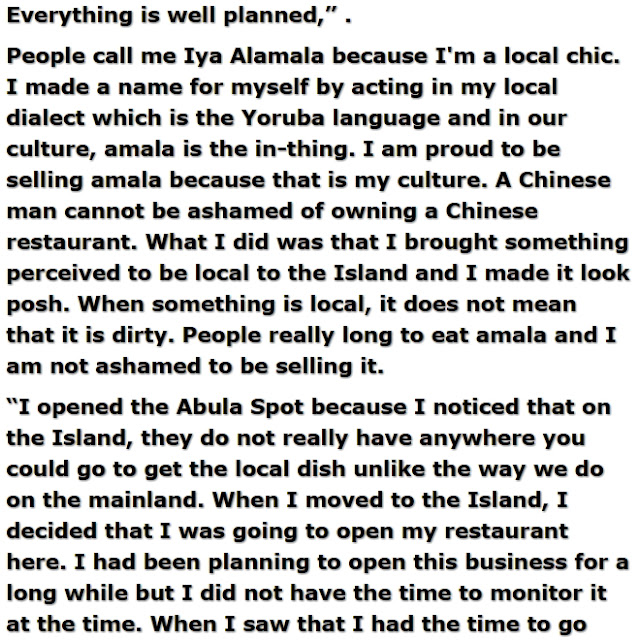