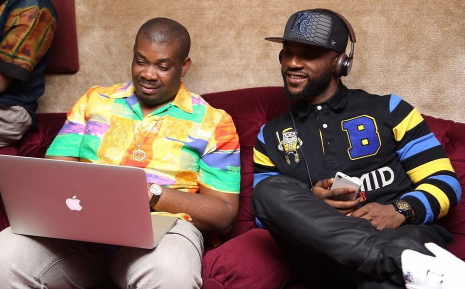 It is no longer new that Naija musical icon Onoyom Mbuk aka Iyanya has left Triple MG record label he started with Nollywood actress Lilian Esoro’s husband Ubi Franklin, the new thing is that he has joined the Mavin Records family.

With this new deal, Iyanya has joined the likes of Dr Sid, Korede Bello, D’Prince and Reekado Banks. 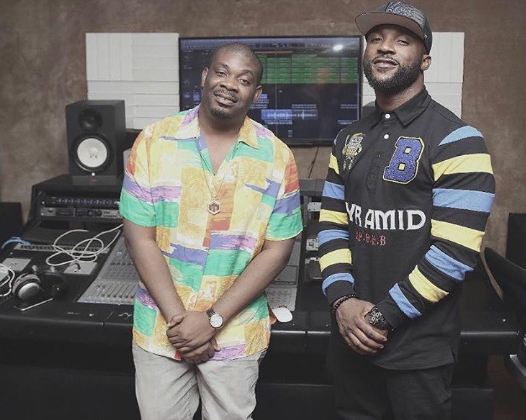 Don Jazzy took Iyanya to Cool FM this morning where he performed his new single “Up To Something” on air.