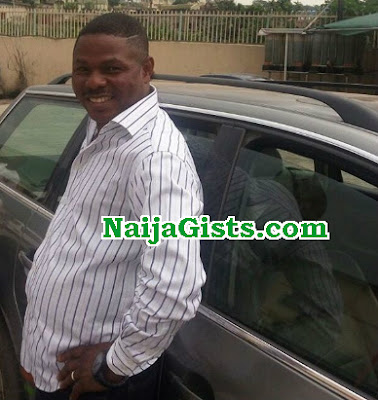 The suspects identified as 36-year-old Owolabi Kolade, 22-year-old Olofunfemi Top and 20 year old Yusuf Isiaka attacked Ayefele as he was about making his exit from the palace of Ekiti state traditional ruler, Ewi of Ado Ekiti last week Thursday, the 27th of October 2016.

Though the singer didn’t sustain any injury, we learnt the hoodlums managed to destroy the windscreen of his vehicle around 7:30pm.

The accused young men who pleaded not guilty to the charges were granted bail today.

They are to appear in court on the 8th of November for hearing continuation.

Around this time last year, the singer was hospitalized at an hospital in Ado Ekiti after some hooodlums attacked him with a plank.