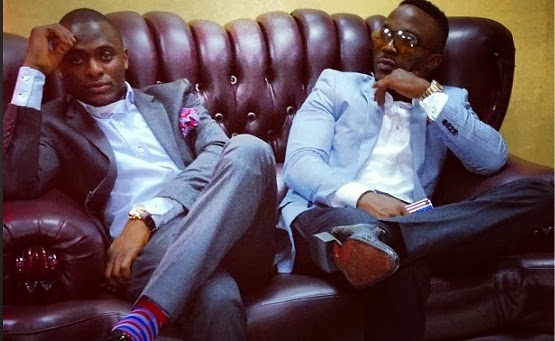 On Monday the 7th of October 2013, Iyanya and his music manager, Ubi Franklin woke up to a rude surprise after they discovered false endorsement messages on their Twitter profiles. 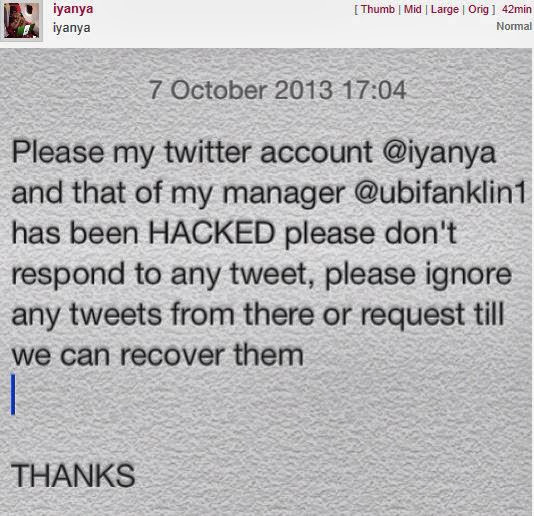 Iyanya took to his Instagram page few hours ago to make this issue official;

Check out the official press release below;

Regrettably, the individual(s) involved have posted false endorsements on Iyanya’s Facebook page and Twitter with the aim of deceiving fans and followers for personal gain, and have maliciously changed Ubi Franklin’s Twitter handle.

Iyanya is not the only victim of this kind of attack, popular celebrity like 2face Idibia and others have experienced similar cases in the past.