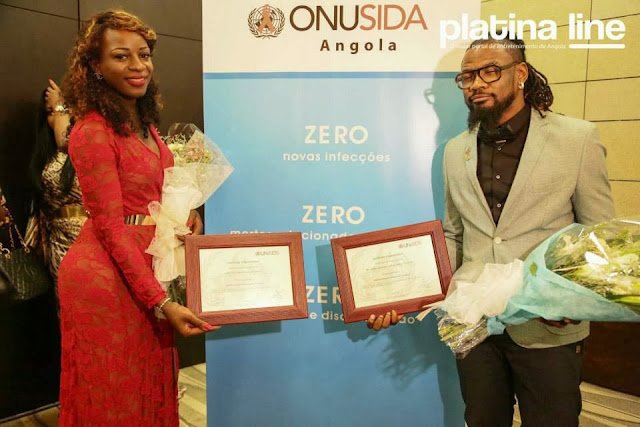 The lady pictured left above named Titica used to be a man.

Few days ago, UNAIDS made the Angola’s transsexual artist one of its goodwill ambassadors.

She was born a man (Teca Miguel Garcia) in Luanda. She adopted Titica, her female name 4 years ago after a breast surgery in Brazil.

25 year-old Titica, who is a rising star in the Angolan music genre called kuduro, which is a fusion of rap and techno music.

She was named the best kuduro artist of 2011, is a regular on radio and television there, has performed at a Divas concert in front of Angolan president Jose Eduardo dos Santos and will be embarking on an international tour with stops in Portugal, the UK and the United States.

In an interview on BBC last year, during a make-up session before filming the video for her current hit Olha o Boneco, which features popular Angolan kizomba singer Ary, Titica said she was overcome with her success.

Check out more photos of Titicab below 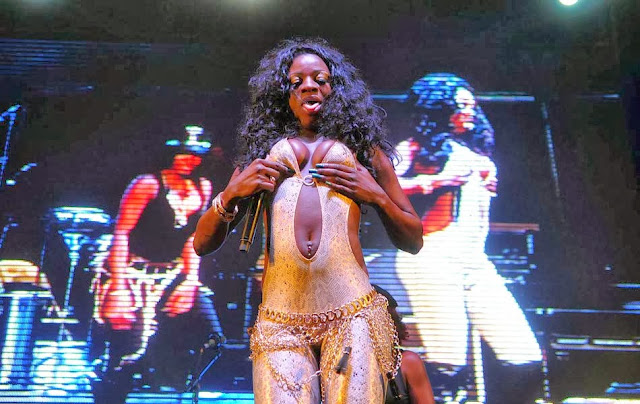 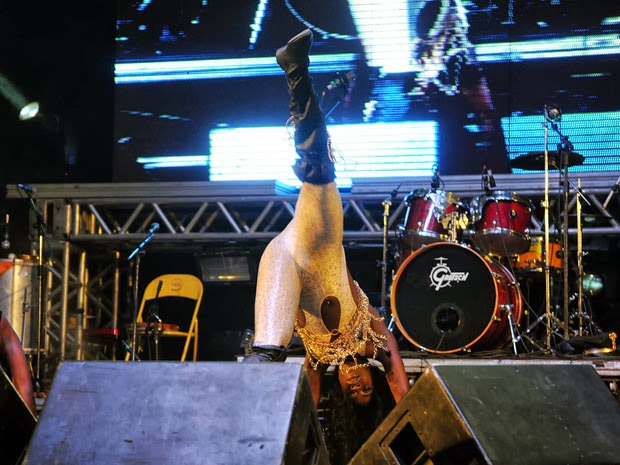 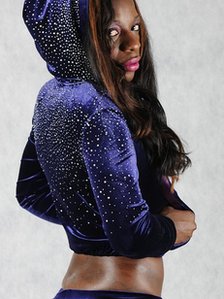 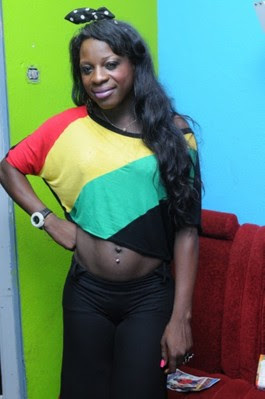 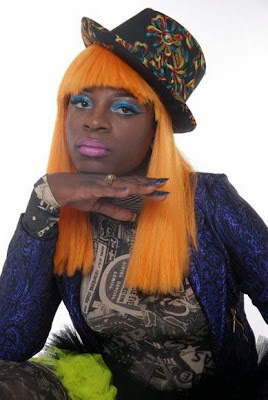