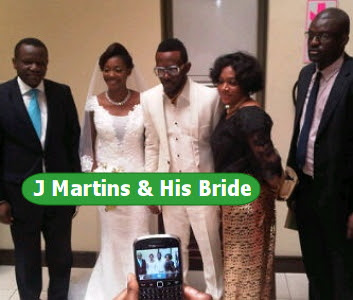 In January last year, J Martins and his then fiancee, Nnezi Mbila did their traditional wedding.

The wedding took place in the bride’s hometown of Ohafia in Abia State.

Nnezi, an Abuja-based banker got engaged to J Martins in 2011.

In another development, the singer has married his pregnant wife officially.

According to insiders, J Martins did what he did because his wife is 4 months pregnant.

The low-key wedding was graced by dignitaries like Abia Governor Theodore Orji and the Secretary to the Government of the Federation, Senator Anyim Pius Anyim.

Marriage is indeed a beautiful thing. 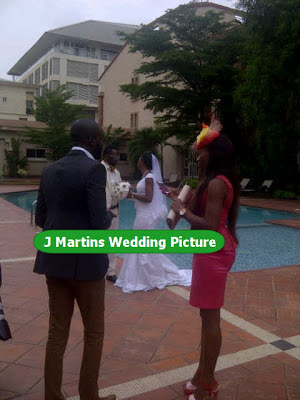 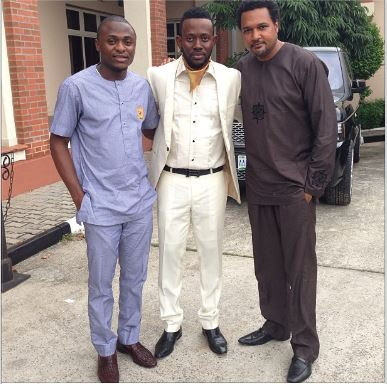 Stay in touch with NaijaGists.com for the official wedding photos of J Martins & Nnezi

Congrats to J Martins and wife.