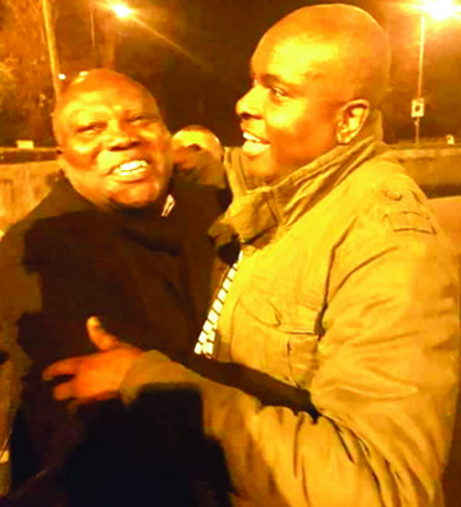 December 21, 2016 – James Ibori Regains Freedom From UK After Agreeing To Be Deported To Nigeria, See His Photos After His Release Today

The former Nigerian Governor who regained freedom after serving half his 13-year-jail term in a UK prison is set to be deported to Nigeria.

According to confirmed reports, the corrupt politician agreed to deportation to Nigeria before UK let him go.

As at the time of this report, Ibori has been placed under House Arrest ahead of his confiscation hearing coming up in January 2017.

Here are his first photos after his release today 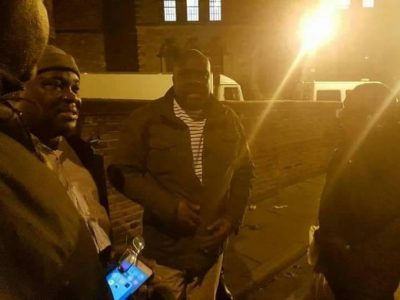 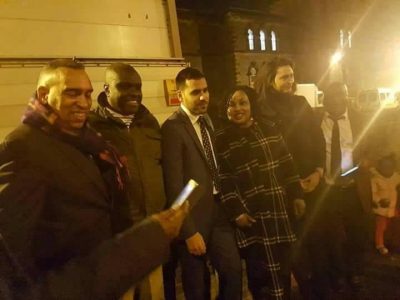 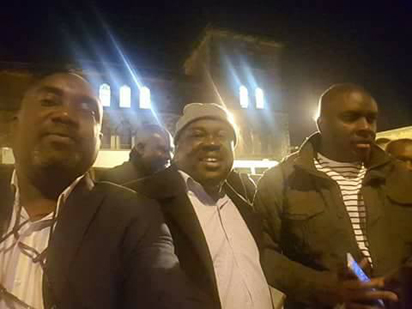 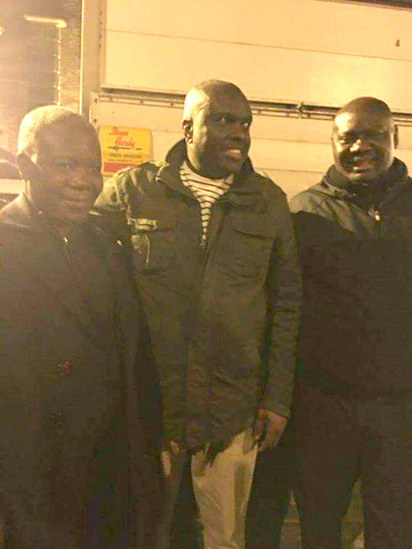 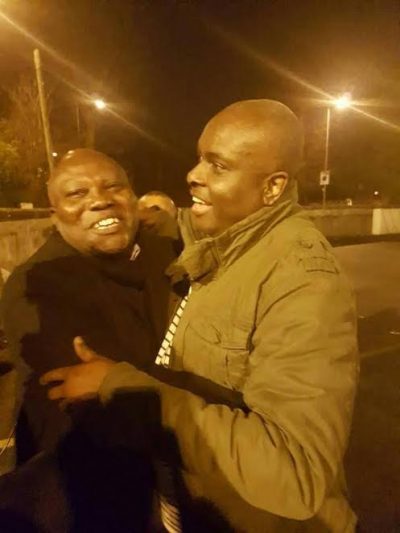 Check out his glowing skin…. Ibori even look better than most of his colleagues at home. E be like say enjoyment dey plenty for abroad prison o.