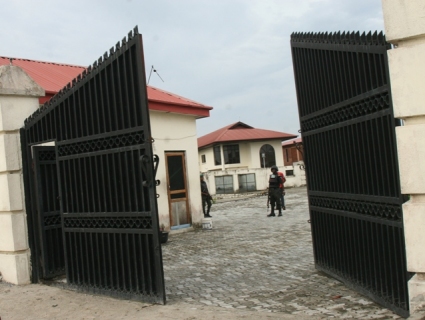 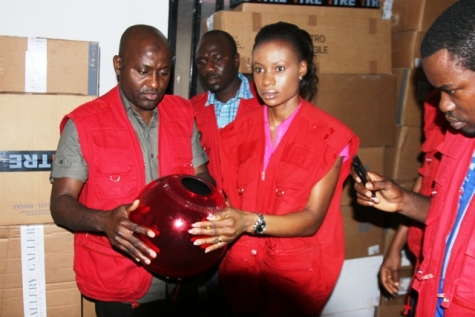 The EFCC revealed that they have discovered a mansion that belongs to former Delta State Governor, James Ibori who is currently jailed in London, UK over a money laundering case. naijagists.com

According to EFCC, the mansion is suspected as one of his proceeds of money laundering.

The attachment of the property is the fall out of continued efforts by the anti- graft agency to trace, find and seize properties that were acquired with stolen funds by the former governor.

James Ibori’s property in Lagos has a small reception at the ground floor and a separate Boys Quarters.

Moses Abu and Kaycee Kasim, the two occupants of Ibori’s house were interrogated by the EFCC yesterday.

See more photos of James Ibori’s property in Lagos below 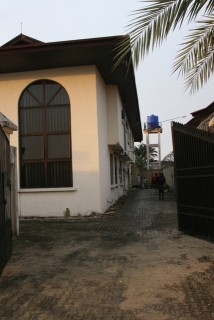 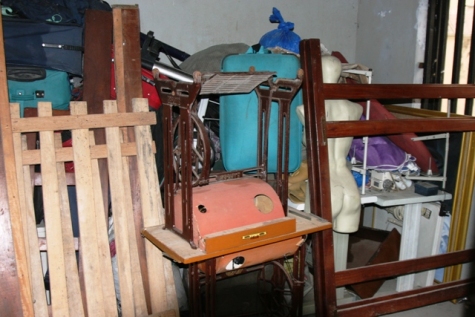 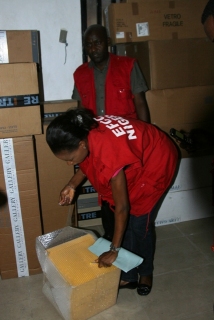 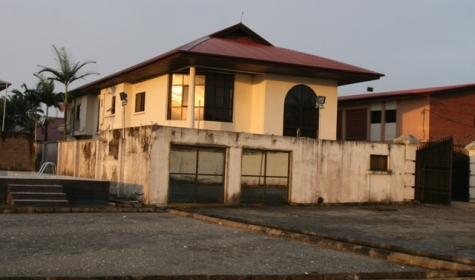 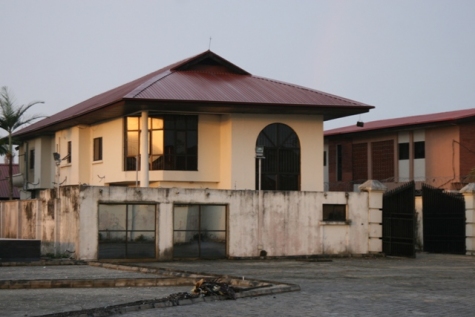 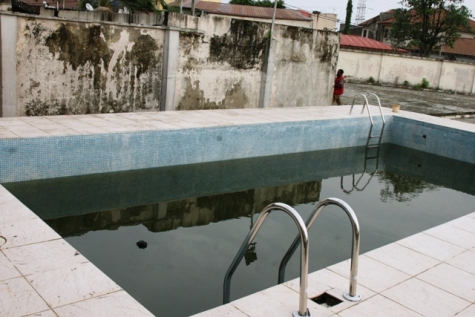