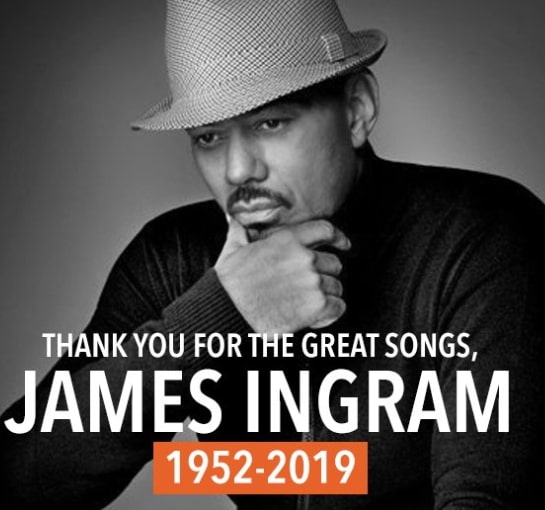 James Ingram Cause Of Death Is Brain Cancer: Int’l R&B Singer Dies Of Cancer At Age 66

Highly celebrated Grammy’s winner and R & B singer, James Ingram passed away yesterday Tuesday the 28th of January 2019 at the age of 66.

His death was first announced by his partner, Debbie Allen on Twitter early Tuesday morning before big media outlets like CNN and ABC carried it.

Even though the official cause of James Ingram death was not revealed by Allen on Twitter, TMZ sources later revealed that the singer died of brain cancer he secretly battled for a while.

He was born on the 16th of February 1952 in Akron Ohio and was married to Debra Robinson. 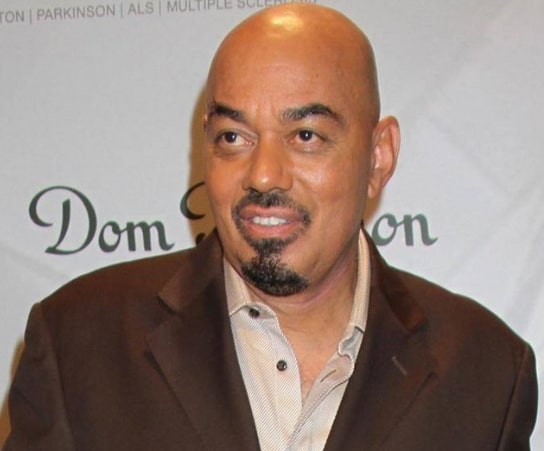 Here are some tribute tweets for the late icon.

Today I celebrate the life of James Ingram. His unmistakable voice and songwriting genius set a standard of excellence for me… James Ingram paved the way for me to sing love songs with intent and authenticity. 🙏🏾 pic.twitter.com/L0cMK2s1UV

Ingram collected two Grammys during his career: His song "One Hundred Ways" was named best male R&B performance in 1981, and his duet with Michael McDonald on "Yah Mo B There" earned the award for best R&B performance by a duo or group with vocals in 1984 https://t.co/RizjuRwDgl

Two-time GRAMMY winner and 14-time nominee #JamesIngram, who enjoyed great success through the 1980s and '90s, has died. He was 66 years old. https://t.co/XHR5Z2Sa0x