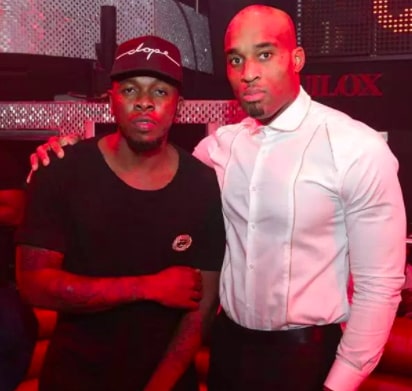 After close to 8 months of legal battle, a Federal High Court in Abuja passed a judgement restraining Umenyiora’s record label, Eric Many from interfering in Runtown’s affaire.

Recall that the departure of Runtown from Eric Many has brought about several tussles for the artiste including several threats from the label boss.

Hence, the case between Eric Many led by billionaire businessman, Okwudili Umenyiora and the singer have been in court since 2018 when his contract expired.

Runtown can now breathe easy as the judgement was in his favour.