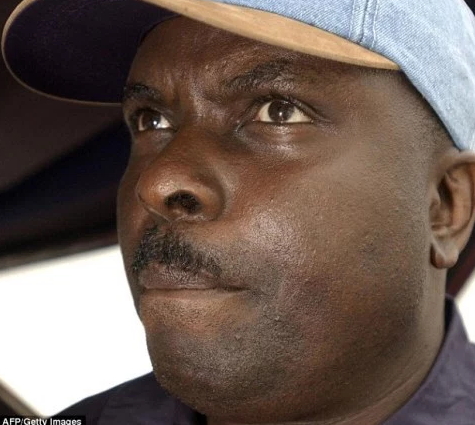 The ex-Governor of Delta State Nigeria who was sentenced to 13 years in prison by a UK court has regained his freedom.

His media aide, Tony Elumenor confirmed it this afternoon.