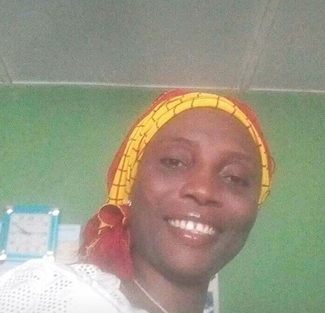 The activities at the Federal Medical Centre, Idi-Aba, Abeokuta, Ogun State, were paralysed on Tuesday as medical personnel and patients deserted the hospital due to fear of Lassa fever which claimed two lives in the hospital.

The victims were an assistant nursing officer, Abolanle Adesuyi, and a serving corps member, whose identity could not be ascertained as of the time of filing this report.

The resurgence of the viral disease came barely four months after the state government declared the state Lassa fever free.

The late corps member was said to be a patient who had been down with the viral disease and had been admitted into the FMC, Abeokuta.

Adesuyi was said to have attended to the corps member, from who she contacted the virus.

Apparently startled by the death of the two victims, the hospital management commissioned a test at the University College Hospital, Ibadan to determine the cause.

The result, which came in on Tuesday, confirmed that Lassa fever was responsible for their deaths on Friday and Sunday respectively.