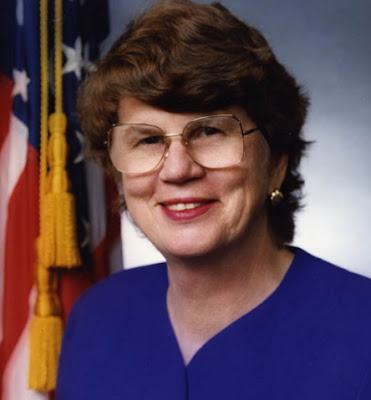 Janet Reno who was diagnosed with Parkinson’s disease in 1996 lost her battle to the incurable neurodegenerative disorder today Monday the 7th of November 2016 at her home in Miami Florida.

In 2002, she ran as Florida governor but lost narrowly.

She passed out of Harvard Law School in the 1960s.

In her first year in office, Janet Reno heard of one of her heroes, First Lady Eleanor Roosevelt.

Her death was confirmed this morning by her sister Maggy Hurchalla.