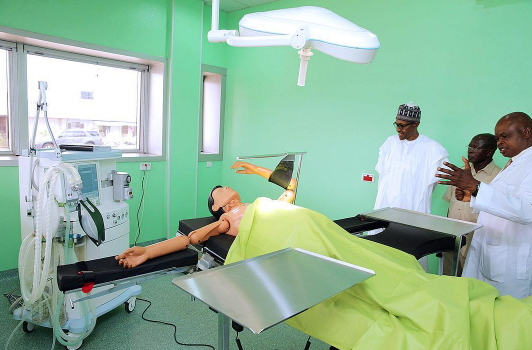 While responding to Buhari’s comment, Oshiomhole said the Old Central Hospital was built 114 years ago and that it was the first project that came to his mind when he took office.

He thanked the people of Edo State for supporting him and Buhari for honouring his invitation. 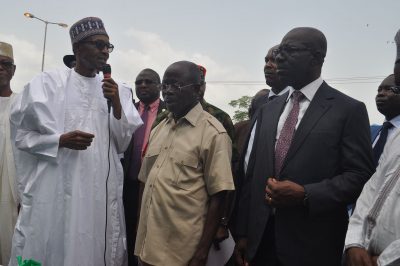 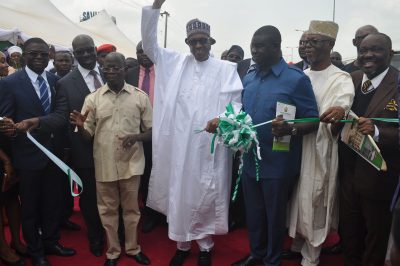 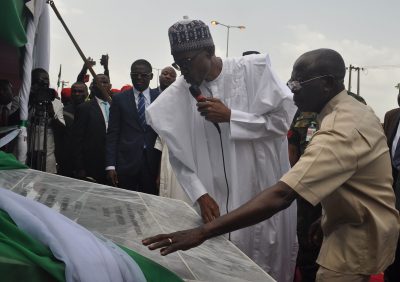 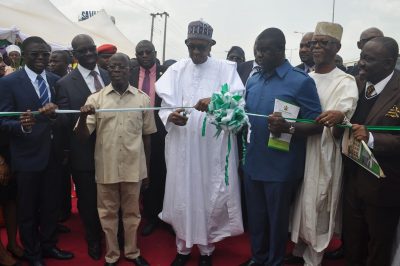 Edo State Governor-elect Obaseki who witnessed the commissioning today will officially take over from Oshiomhole on the 12th of November 2016.