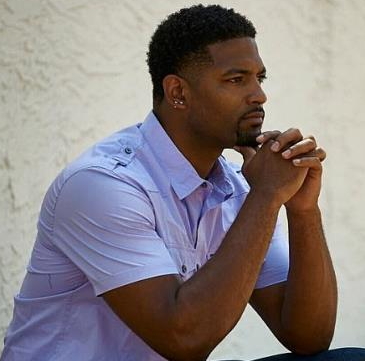 Texas-born Fred Jay Bowdy, a 33-year-old father of six took his own life on Monday while driving in LA days after he was arrested for sexually assaulting a lady.

Bowdy who is a very popular figure on the social media reportedly took his own life around 5:30am on Monday but before then, he told his Facebook followers to watch him kill himself.

A family member who watched the suicide called the officials of Los Angeles Police Department who rushed to the scene. 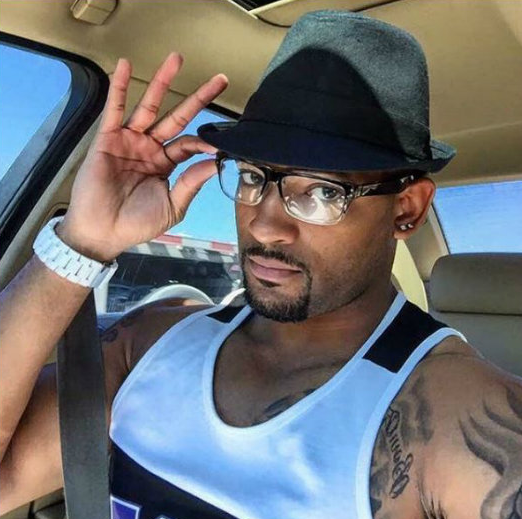 The body of the budding actor and exotic dancer with gunshot wounds was recovered from a car near Cumpston Street and Fulcher Avenue in LA around 5:58am.

Bowdy was arrested in Santa Clarita last week for sex assault and was released after posting $100,000 bail and had not been charged with a crime.

He reportedly discussed his challenges with followers before pulling the trigger on himself.

Those who witnessed the brutal way in which the depressed father of six took his life were obviously disturbed. 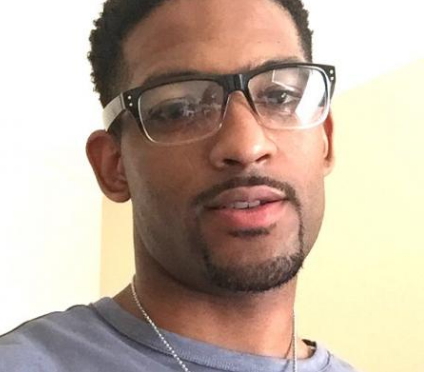 “His voice. His pain. His tears. Everything he said. The sound of him pulling that trigger and hearing his blood pouring messed me up!. “I will NEVER forget that sound. Shook me to my core.”

A gofundme page has been opened for his wife and children.

Sad! He just deprived his six kids the chance of having a father. Suicide is never a solution to a temporary problem.