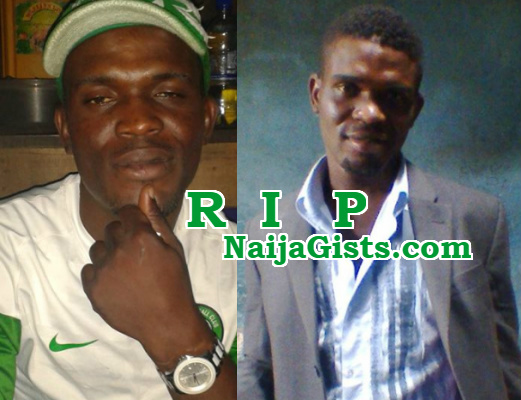 A beer parlour owner simply identified as Mary has been arrested for allegedly killing her boyfriend of 13 years.

The suspect reportedly slit his boyfriend, 38-year-old Kingsley Pereowei’s throat while he was sleeping in the wee hours of Friday, the 27th of January 2017, leaving him in a pool of blood before varnishing into thin air.

The deceased reportedly screamed for help but died before residents could locate him. 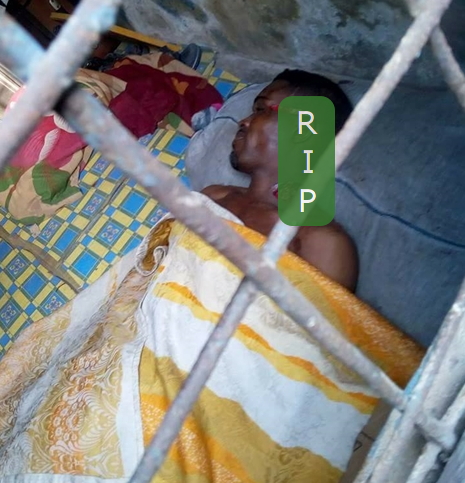 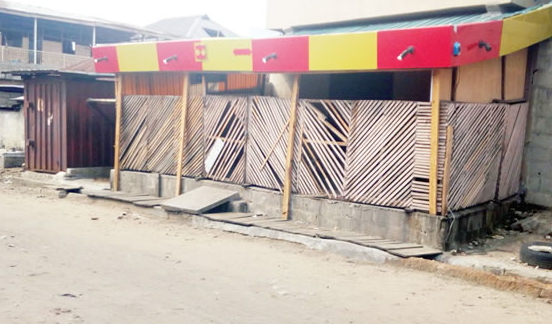 On what caused the gruesome murder, residents said Mary on several occasion accused the deceased of dating another woman in the area.

Here is what the elder sister of late Kingsley Pereowei told reporters at the mortuary yesterday:

The suspect is currently in detention at Ajeromi Police division.