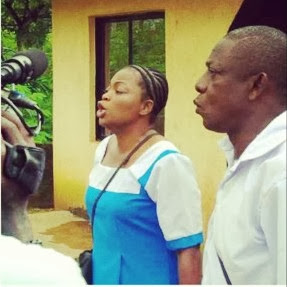 Jenifa and Osuofia were recently spotted on the set of the upcoming movie which has both of them dressed in secondary school uniforms.

According to sources, comedy movies starring Funke Akindele and Nkem Owoh have become the toast of Nigerian film directors and movie producers lately.

Here are more pictures from the movie set; 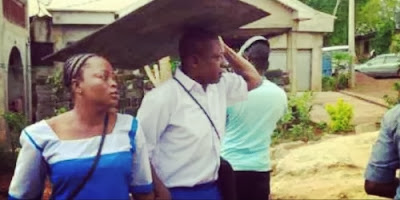 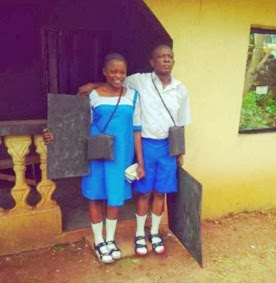 The movie will be out soon.