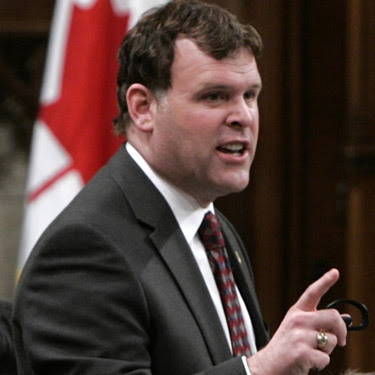 Canada has strongly condemned Sunday’s attack at the College of Agriculture, Gujba, Yobe, where more than 40 students were killed.

This is contained in a statement issued by Canada’s Foreign Affairs Minister John Baird and made available to the News Agency of Nigeria (NAN) in Abuja on Monday.

The EU also joined in condemning the dastardly act, while the U.S.  Embassy in Abuja condoled with the families of those who lost their lives in the violent attack.

Baird said: “the perpetrators of this abhorrent act targeted innocent students while they were sleeping.

“On behalf of all Canadians, I extend my deepest sympathies to those injured in the attack and to the families and friends of those who lost their lives.”

The Canadian foreign minister expressed the hope that the perpetrators of “this despicable act’’ would be brought to justice and pledged Canada’s support to help Nigeria fight terrorism.

Meanwhile, a statement from the spokesperson of Catherine Ashton, the EU top diplomat, reiterated EU’s firm rejection “of such unjustifiable violence.’’

The EU noted that the perpetrators of the attack clearly targeted children and students and contended that those responsible be brought to justice and held responsible for their acts.

The statement also pledged EU’s support to Nigeria in the fight against terrorism, under the principles of the rule of law, respect and protection of human rights.

A tweeter message from the U.S Embassy in Abuja said: “our hearts are with the families of those who lost their lives in Gujba, Yobe.

“We stand united with all Nigerians in this time of tragedy.’’

No one has claimed responsibility for the incident but Yobe is one of three northeastern states under the state of emergency rule following the spate of violent attacks by insurgents in the area.