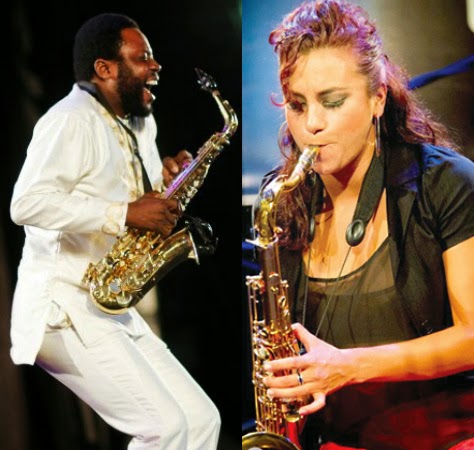 After successfully hosting Sax Appeal 3, Mike Aremu, Nige­ria’s international saxophonist, is set to take the platform to the next level as Sax Appeal 4 berths in the city of Abuja, on Sunday, November 23. Sax Appeal is a Jazz concert aimed at reaching the hearts of music lovers around the world by providing quality live performances from talented artistes within Nigeria and from different parts of the world.

Sax Appeal 1 and 2 took place at the MUSON Centre, Onikan, Lagos, in 2009 and 2010 respectively while Sax Appeal 3 held at Eko Hotel Expo Centre in 2011, with multiple Grammy award winner, Kenny G, headlining the show which was graced by the crème de la crème of society including Alhaji Aliko Dangote, Senator Udo Udoma and Donald Duke and a host of others.