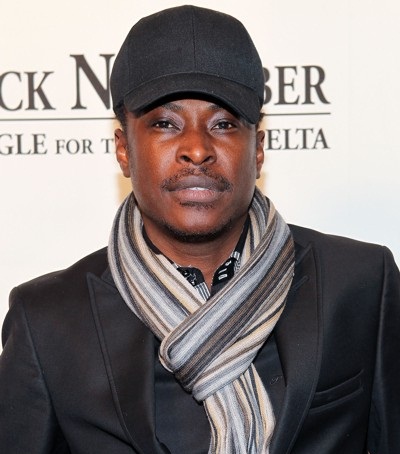 Few weeks after actress Yvonne Nelson shared some movie location photos of herself with Akon and Viva Bianca, the producer of the movie titled The Curse has denied Hollywood star Djimon Hounsou‘s involvement in the upcoming flick.

In a recent tweet, the movie producer claims Hollywood actor Djimon Hounson only visited the movie location to discuss an upcoming project with him.

Hear Jeta Amata in his own words;

“The press has it wrong, Djimon Hounsou doesn’t star in my new film, he only visited my set to discuss another project we’re working together.”

Other Nollywood stars who featured in Jeta Amata’s upcoming movie are Zack Amata and Fred Amata.

The movie was initially titled Road to Redemption but the title has been changed to The Curse.