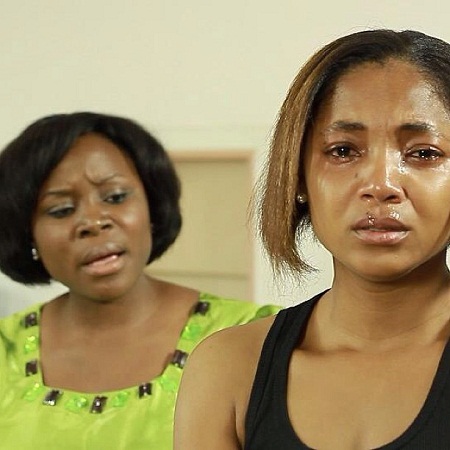 The singer has received a new movie awards nomination since her movie debut early last year.

As we speak, Omawumi has been nominated for 2 prestigious movie awards.

Her second nomination is for 2013 ZAFAA ( Zulu African film academy awards) that is scheduled to hold in the next few weeks.

The mother of one was nominated alongside actresses Beverly Naya, Martha Ankoma and Tana Adelana.