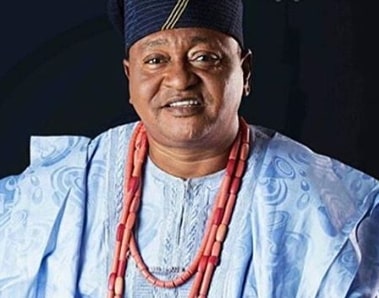 In a chat with Pulse NG, the actor who lost two of his wives few years ago said he is not ready to die at all.

Prince Jide Kosoko who answered a number of questions in quick succession did not hesitate when asked his greatest fear in life, he replies: “I dont want to die at all”.

The facts of the matter is that everyone will die at some point or the other, the claim that he doesn’t want to die at all doesn’t add up.

Timaya: Marriage Is Not The Most Important Thing In Life, Happiness Is
Genevieve Nnaji To Women: Dress Decently To Protect Yourself From Sexual Assault