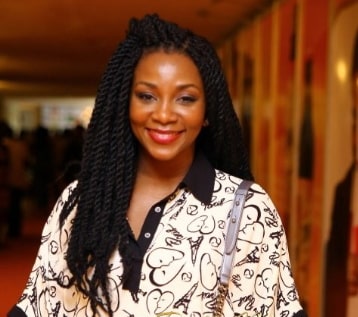 Genevieve Nnaji To Women: Dress Decently To Protect Yourself From Sexual Assault

Nollywood actress Genevieve Nnaji has replied a man who attacked her after making a post about sexual harassment and consent.

In her post, Genevieve spoke about men sexually harassing women and blaming the woman for bringing it upon herself through her dressing. The actress then went on to point out that Muslim women covered from head to toe also get harassed and wondered what that would be blamed on.

The actress said it wasn’t women’s fault that men weren’t raised to control themselves.

But a man felt her post was too “feministic,” telling her she needed an education.

“Recently I watched a video where I saw a Muslim lady get groped by a man passing by. I mention the fact that she is Muslim only to point out that she is completely covered from head to toe. And i remember thinking to myself, how are they going to spin this on her, surely she must have provoked this attack one way or the other. Since it’s not the way she’s dressed perhaps is the way she stood, maybe it was a bit too provocative, just a enough to drive the man over the edge, beyond his senses such that he lost all control and touched her.

Society tends to use dressing and religion to cover up the fact that touching a woman without her consent is wrong. From my personal experience when I have certain places to go to, I have to consider what I’m wearing because I’m afraid of being attacked and even when covered up I’m not assured that I won’t be. As my cousin said to me “Hide yourselves my fellow women less you breathe the wrong way and cause a man to lose his senses, after all their control is held by very thin air”. It saddens me what my sisters and I have to go through. Of course it’s our fault for being women, that we were bestowed breasts by some nature. Our fault that men are not taught from young to treat women with honor and respect and that little girls are taught to be ashamed of their bodies.” 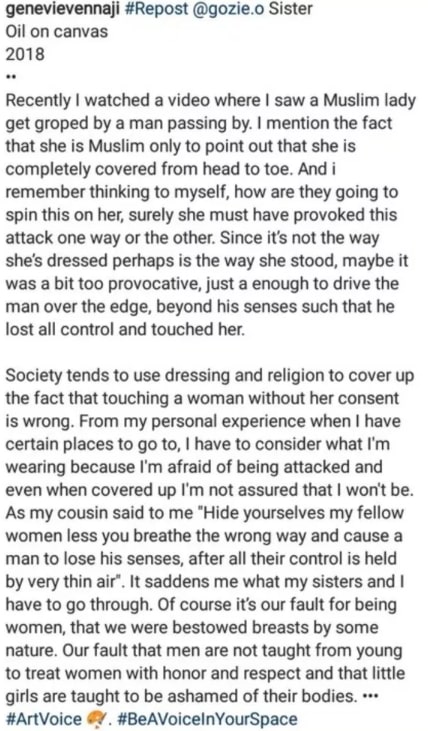 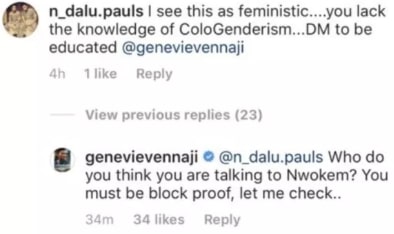