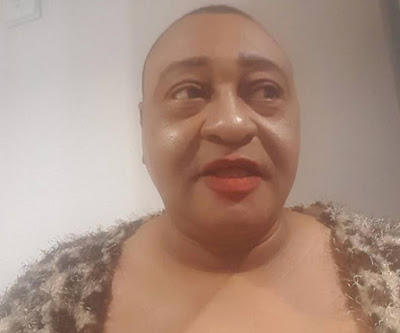 Feb 5, 2018 – Jide Kosoko Wears Makeup As He Dresses Like A Woman In Yoruba Demons Movie By AY

Since the above photo surfaced on the social media on Sunday, fans have been comparing him with Bobrisky.

Prince Jide Babs rocked the look with his natural complexion.

The versatile actor is one of the most sought after among his peers.