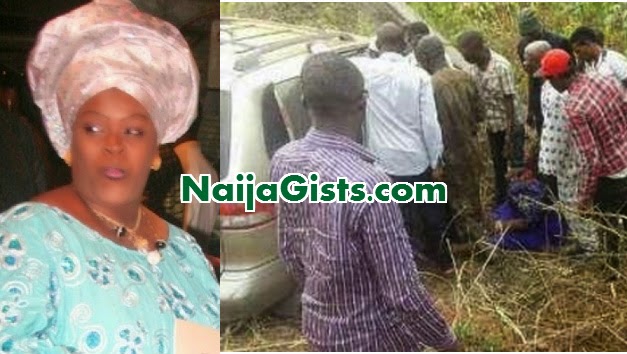 Nollywood actress Henrietta Kosoko who was rumoured to have died early this morning is still alive.

The rumour came as a result of a fatal car accident that happened along Sagamu Abeokuta Expressway in Ogun State on Friday.

The actress reportedly lost control of her Toyota Sienna before hitting a PHCN pole.

Area residents who came to her rescue said two of the occupants of brown Sienna died on the spot and that the actress went into a coma. 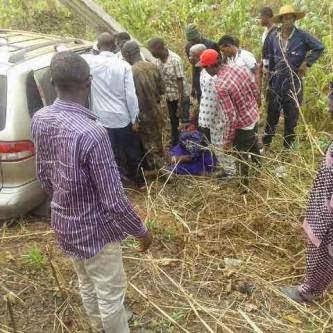 She has been rushed to a nearby hospital where she is presently receiving treatment.

The actress moved out of her husband’s home last year October after Mr Kosoko dumped her and other wives for his ‘tear rubber’ wife.

Sources in the know claim Henrietta & Jide Kokoko are planning to divorce.