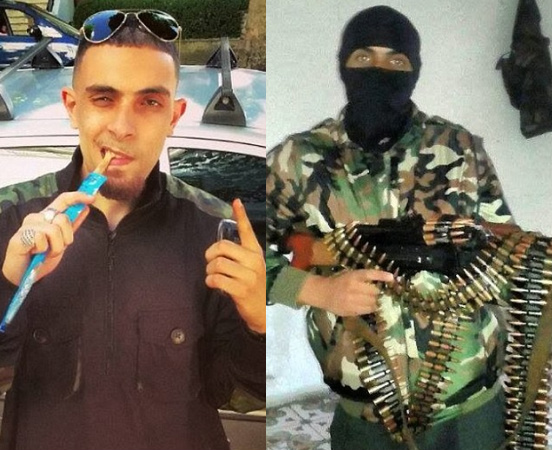 Dreaded Islamic terror sect, ISIS has lost one of her own.

The mouthpiece of the Jihadi sect, a British middle-aged man identified as Mohammed Emwazi popularly called Jihadi John has died.

He was killed in front of an ISIS court in Syria yesterday alongside one other Jihadist.

The US is 100% certain Jihadi John died in a drone strike that killed everyone in a targeted car.

The ISIS Chief Executor has been placed under surveillance since Wednesday.

He was last seen getting into his official car yesterday before 3 drones went after his vehicle.

Two hellfire missiles were fired before the vehicle went up in flames.

“We are reasonably certain that we killed the target that we intended to kill, which is Jihadi John,” the Army spokesman said. “…This guy was a human animal, and killing him is probably making the world a little bit better place.”