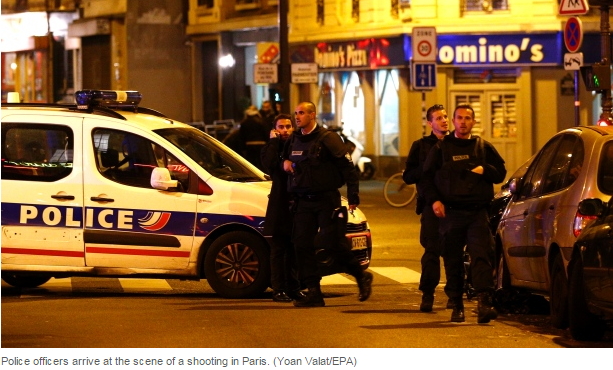 Over 26 people have been confirmed dead in a series of terror attacks carried out in different parts of Paris, the capital city of France today.

Another hostage-taking was reported at a concert venue in Paris.