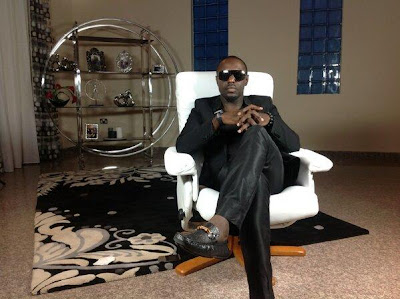 The shooting of the upcoming episodes of Jim Iyke Unscripted TV show which is set to debut before the end of this month, March 2013 has started.

The first 4 episodes of Jim Iyke Unscripted has completed.

On the first day of the highly anticipated Reality TV show, ‘I Think He Loves Me’ directed by Moses Iwang will be aired.

Jim Iyke’s Unscripted will be aired on popular TV channels in Nigeria like Oh Africa and Africa Magic.

The show will also be syndicated around the world for the 1st one year.

According to sources, Jim Iyke will make close to 7 million naira from his reality TV show. 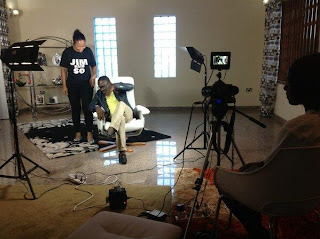 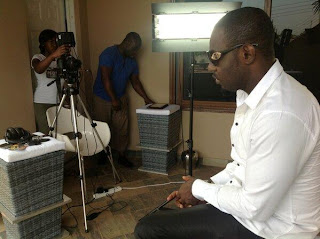 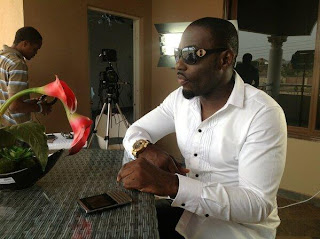 Other Nollywood stars who own their reality TV show are Omotola Jalade and Laide Bakare.

Photo Of The Day: Proud Igbo Wives Back Their Babies
Lady Gaga In A 24-carat Gold Wheelchair (Photo)