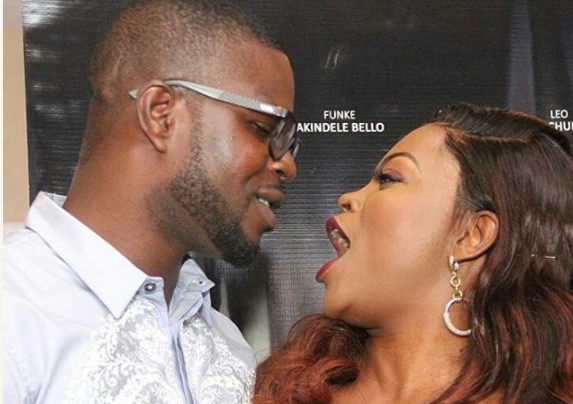 Nollywood actress Funke Akindele’s hubby, Rasheed Bello while commenting on his post on Instagram during the week said “Amen amen amen. God I receive your wonderful news in praise. To God be the glory you will be called a mother by your beautiful miraculous twins @funkejenifaakindele my queen and wonderful mother of my children to be.”

The singer told Punch NG that the twin genes run in his family.

JJC said, “My elder sisters are twins, so it runs in the family. Expect our beautiful twins.”

When the question was pushed directly to him if his wife was truly pregnant, the singer with a cheerful laughter gave a cryptic reply, saying, “To God be the glory it would come to pass.”

Nathaniel Bassey came online and he had the prophecy, so I just tapped into it. If you look at my tweet, you would see what I wrote, I said I heard this news where he gave a big testimony, he gathered people around to pray for my wife and he said that he had a vision that she would have twins and that he will be invited to the naming ceremony next year.

I received the good news and I pray it comes to pass,” the singer turned director said.

Ikeja Lagos Police Inspector Runs Mad, Shoots Self In The Leg After He Was Barred From Seeing CP
Tonto Dikeh: My Son Gave Me A New Religion To Worship & Take Care Of Children