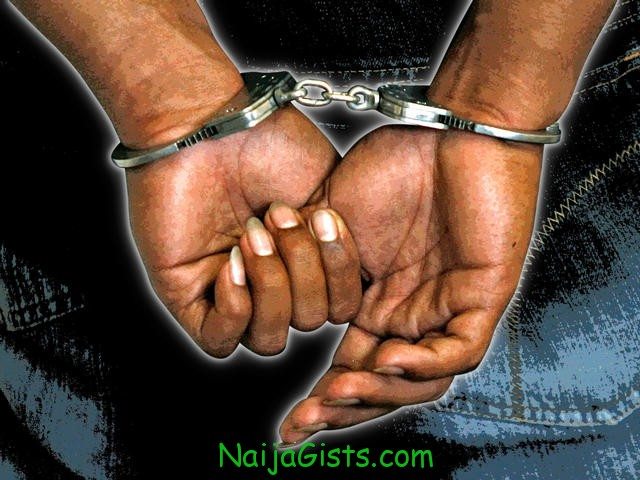 According to pm news, a 32-year old applicant, Ahmed Hassan, has been sentenced to one month imprisonment by an Abuja Senior Magistrates’ Court for Wearing Shoes into a mosque in Nyanya.

Earlier, the police prosecutor, Corporal Silas Nanpan, had told the court that the crime was reported to the Nyanya Police Station on November 26 by one Umar Safe of Tipper Garage, Nyanya.

Nanpan said that the convict on November 25 trespassed into the mosque and lay down there with his shoes on, knowing that the act was un-Islamic.

The convict could not give a satisfactory account of his action, he said, adding that the offence of criminal trespass contravened Section 348 of the Penal Code. When the case came up for mention, Hassan pleaded guilty to the charge but begged the court for leniency.

Delivering judgment, Buba sentenced the convict to one month imprisonment with an option of N2,000 fine.

After the judgment, PMNEWS sought reactions of lawyers on the judgment. These are their comments.

Lagos lawyer, Festus Kayamo said it was not right for a magistrate’s court to sentence an accused to imprisonment for wearing shoes inside a mosque.

He described the judgment as ultra vires and not in the powers of the court to do so. He called on the convict to appeal the court’s judgment.

In his own reaction, human rights lawyer, Mohammed Badr, said there is no specific provision in the penal code that criminalizes the wearing of shoes into a mosque. According to him, Section 348 under which the man was convicted dwelt on trespass. “I believe the magistrate delivered her judgment under that section. The man may have been reported to the police for wearing shoes into the mosque but I believe the court sentenced him for trespass and not for wearing shoes into that mosque,” he added.

Another lawyer, Abdulahi Shehu of the Muslim Lawyers Association stated: ”We must distinguish here between the Penal Code and the Criminal Code. While such crimes as wearing shoes into a mosque may be unknown, I believe that the Penal Code may have taken care of such. Don’t forget that the Penal Code operates in the north, so, I am sure that the code may have carefully taken care of that act. I must say, however, that the magistrate must have convicted the man on charges of trespass and not necessarily on wearing of shoes into the court.”

Allen Agbaka, a Lagos-based lawyer said the punishment meted on the convict depends on the law under which he was charged. “In deciding the matter, the law prevailing in the location should also be put into consideration. Since the man is a Muslim, he could be tried under the Sharia Law which is used to try Muslims,” he explained. He added that since the offence was not committed in a public place, the Muslim sharia law should be applied.

“The victim was not compelled to be a Muslim. He knew that going into a mosque, one did not have to wear a shoe. He must be a stubborn man. He should be tried according to the law governing the Muslim faith,” he submitted further. naijagists.com

Mr. Babatunde Awotubo, a lawyer explained that what the court did was to adopt the doctrine of a religion and not necessarily a conviction under the law. He said such things can only happen in a Sharia Court.

However, Awotubo said if the penal code law in the state where the man was tried was the one applied, “then it is justifiable and right.”

“Nigerian constitution does not select any religion, be it Christianity or Islam. Because of this, it is illegal to sentence to jail someone who entered a mosque wearing a shoe.

“But if such a person is a Muslim, he could be judged according to his religion or Sharia Law. But if he is not a Muslim, he should not be treated as such because there is no provision in the constitution barring anyone not to wear shoes before entering a mosque. If the convict is not a muslim, he should be set free,” he submitted.

Commenting on the judgment, Lagos State Chairman, Campaign for the Defence of Human Rights, CDHR, Comrade Isiak Buna said it is not permissible in Islam for someone to enter a mosque wearing a shoe.

Charges Against Bola Tinubu Dismissed: Blames FG For Not Complying With The Law
Father Arrested For Tossing 2 Year Old Daughter Into The Creek