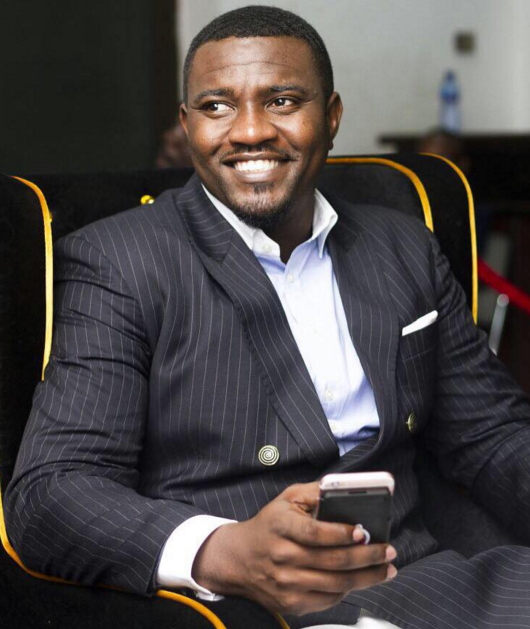 April 1st, 2016 – John Dumelo: I Wish To Become Ghana’s President In The Future, Not Planning To Overthrone John Mahama

John Dumelo: No Plan To Dethrone Mahama, I’ll Run As Ghana President When I Become A Grandfather

Ghana’s newly appoint Ambassador of Tourism, John Dumelo recently confessed that becoming the President of Ghana is his future ambition.

When the story went viral, some politicians felt threatened because of Dumelo’s star power.

However the actor said that ambition will come when he becomes a grandfather.

John explains further; “I have probably been making some few comments here and there, but I think it’s just a personal opinion that I share sometimes, and maybe people take it out of context.”

This means that the time to become a president is not now and critics can now have their rest on the matter.