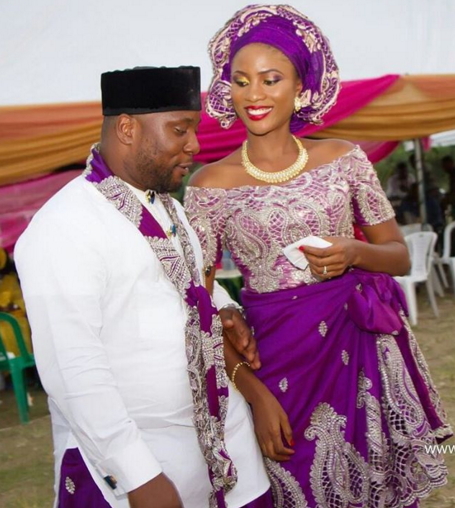 How would you describe marital life?

I am glad that I married my best friend because I am having a blast. Basically the major difference now is that he is my husband and I am his wife.

Has marriage, in a way, reduced your involvement in movies or changed you?

It has made me a lot more considerate of how my actions impact on him and the home we are building.

He has been in my life for a very long time and has been there right from the start of this career to this point. 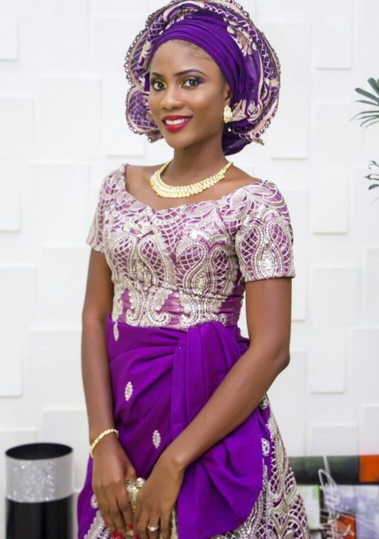 I am an actor and that has not changed.

Were you shocked the day your husband purposed to you?

I’ve been his friend for about 13 years. I knew we would end up together, so I wasn’t surprised when he proposed.

It was the way he proposed that got me speechless.

If you are to make a choice between your career and family, which one will it be?

I love to act and I deeply love my family. I hope I am never in that position.

These are one of those things in life that you cannot say for sure what you would do until you’re in that position. Hopefully I will never have to choose.

Do you watch movies you featured together with your husband, especially romantic ones?

I try not to watch the romance themed films with my husband. But I have watched a couple with him and it’s always awkward. At the end though we just laugh it off; he is very supportive and I’m blessed to be his wife.

How do you feel when people say Akwa Ibom State women are all about sex?

It is one of those general cliches that you wish people would get over. It rubs me the wrong way and I find myself getting irritated when such things are uttered around me.

We have a rich culture and we have great food. Everyone needs to move on already.

What’s craziest thing a fan has done you?

A fan has called me a husband snatcher at the mall because of my character on Tinsel.

At that point in the show my character was having an affair with a married man.

Now that I recall the incident I laugh about it, but when it happened, I was confused and embarrassed.

But later, I realised she was referring to my character and we smiled about it. I guess it was a compliment, though. She believed my performance and forgot it was a character.

I Caught Basira In Bed With Another Man – Ibadan Mechanic Begs Court To Send Adulterous Wife Packing
John Dumelo: No Plan To Dethrone Mahama, I’ll Run As Ghana President When I Become A Grandpa