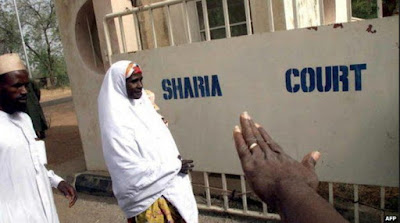 Usman Abdulhi Kudu, the Chief Magistrate Court of Upper Sharia Court in Birnin Kebbi said the divorce rate in the area is at its peak.

According to him, over 100 cases of divorce had so far been witnessed this year alone.

He added that the divorce rate is high in the area because couples no longer have the spirit of forgiveness.

“Some men and women no longer followed what Islam says by investigating and knowing the background of the family, while some men do not consider that and they always look for beauty in marriage,” Kudu added.

John Dumelo: No Plan To Dethrone Mahama, I’ll Run As Ghana President When I Become A Grandpa
Fayose Disgraced For Insulting Islamic Scholar Who Urged Him To Stop Criticising Buhari