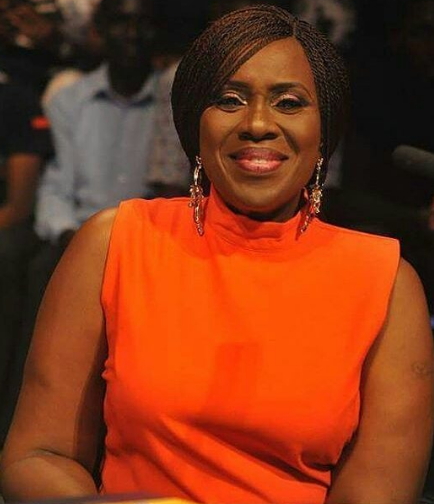 The popular Nollywood actress is still going strong with her new post as the House Principal of Project Fame Season 9.

She has been very busy with PF that she has to temporarily quit acting for now.

Check out her latest photos.. 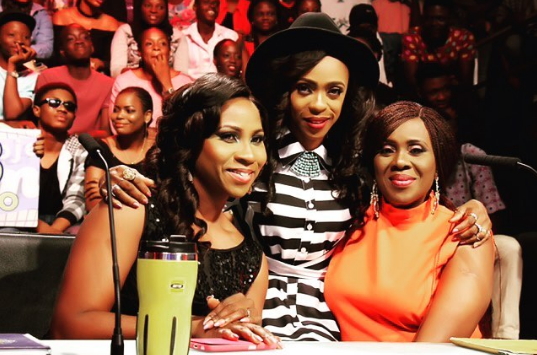 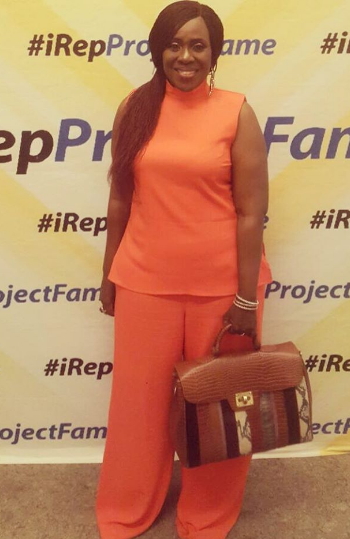 Pa Olu Jacobs is such a lucky man. Would you believe 54-year-old Joke Silva is his wife of 30 years?

Photos: Nollywood Stars Rita Dominic, Chidi Mokeme Visit Obasanjo’s Library In Abeokuta
Rita Dominic Wishes To Be Pregnant “I Will Soon Have My Own Children”