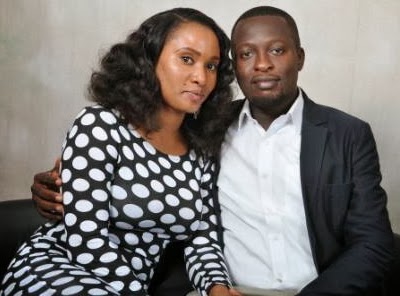 Few days to the end of year 2013, another case of police brutality has been reported in Port Harcourt, Rivers State Nigeria.

Donbraye Akangbou, a newly married man has died after a police officer accidentally shot him on the stomach.

The employee of Lunberg Services Ltd located behind Coca Cola in Port Harcourt was settling a dispute when a Joint Task Force officer shot him at close range.

He died at BMH A & E hospital after his treatment was delayed due to lack of police report.

The JTF officer who killed him said he accidentally pulled the trigger while trying to hit someone with a gun on Wednesday.

What a cover up!