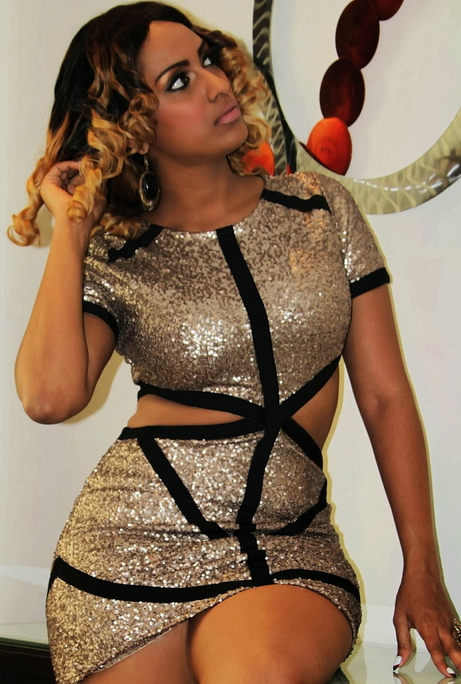 Popular Ghanaian actress Juliet Ibrahim has started dissociating herself from a rumour that could land her in trouble.

The divorced single mother of one who claimed she has never slept with a woman before however confesses that she sees nothing wrong in being a lesbian.

“I’m not a lesbian. You will be wondering why I’m saying this because people always think I’m a lesbian. I always get questions when I play movie roles and stuffs but I’ve only kissed a girl once and that was in a movie and that was because I had to play a role. I’ve never been with a lady before”.  “There is nothing wrong with it. You can do your thing if you like it, but I haven’t been with a girl before”.

On Wednesday October 14, 2015, she will premiere her new movie, Shattered Romance in Lagos Nigeria.