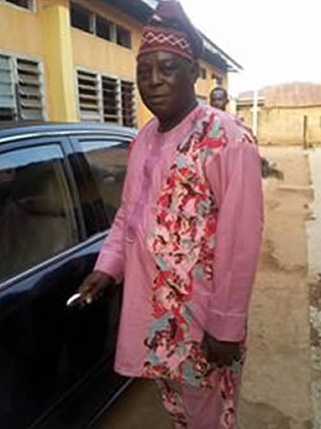 Some suspected Fulani cattlemen who allegedly kidnapped Pastor Japheth Obafemi of The Apostolic Faith Mission in Ondo State have released him.

The cleric regained freedom after his family reportedly paid an undisclosed amount of money as ransom.

The kidnappers had demanded for a ransom of N60 million from the family. It was gathered that the 70-year-old pastor was seen at Ise-Akoko, a few kilometres from where he was kidnapped last Monday.

Obafemi, who sustained injury on his head, said he trekked over six kilometres from the bush where he was released to Ise-Akoko.

This is the second high profile abduction carried out by Fulanis in Ondo state within a month.

Few days ago ex-SGF Olu Falae was kidnapped on his farm in Akure.

The suspected Fulani gunmen took N2million ransom from his family members before releasing him.

Something must be done urgently to curb this emerging threat.