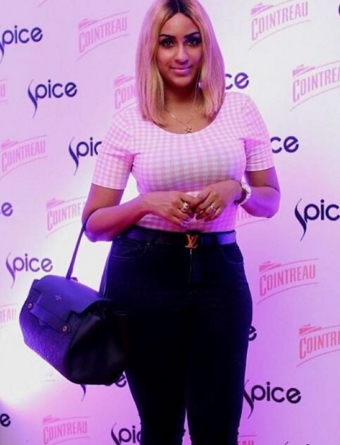 Ghollywood actress, movie producer and now director and CEO of Jewelz Productions, Juliet Ibrahim, has unveiled the Meet-The-Cast-Trailer of her television drama series entitled Every Woman Has A Story.

Every Woman Has A Story revolves around the lives of five women who have been through pain that has left them scarred. It is the tale of Patricia who is beautiful, charming and rich but has no man to love her, Ethel Malm, a young girl who has been living a lie for so long she actually believes the lie is the truth, Portia Quaye, a well sought after construction worker who appears on the outside as happily married but finds solace in the arms of her husband’s friend, and Esinam Acolaste, a typical case of a broken relationship with strings still at­tached. 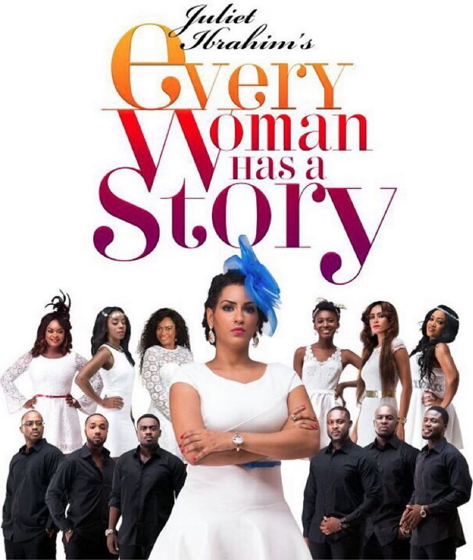 The first Season of Every Woman Has A Story was shot in Accra, Cape Coast and South Africa, while Season 2 is being shot in Nigeria, São Tomé and Ghana. It would air early next year on Africa Magic and Jewelz TV.

Continue Reading
You may also like...
Related Topics:every woman has a story season 2