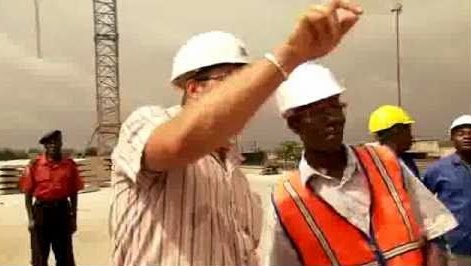 The expatriates who were Germans were ambushed on their way to Ogbere.

A source at Julius Berger said the victims are sub-contractors at the construction company.

“Julius Berger is currently working in close cooperation with the Nigerian authorities to make certain the safe and prompt release of the person abducted.”