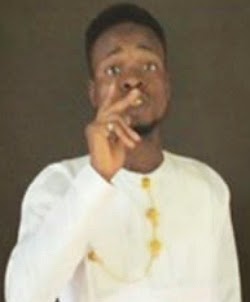 A popular student at the University of Benin (Ugbowo Campus) has died following a gun attack by suspected cultists.

On Friday around 7pm, Gbenedio Ejyroghene aka Kazito was shot dead while participating in the jeans carnival put together for final year students of Physical Sciences department at 1000 Lecture Theatre field.

The deceased before his death was placed on probation by the school authority.

This is what a source said about Kazito’s untimely death:

“He was in 300 level and was on probation. But he was not always in his class.

“A final-year jeans carnival was being held on that day for the faculty and students were having fun. So, he joined them. Suddenly, we heard a gunshot.

“We didn’t even know that he was the one that was shot. It was later that we saw him on the ground.”

According to the school authority, the attack was carried out by suspected cult members