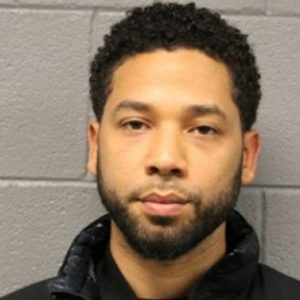 Hollywood actor Jussie Smollett is currently in the custody of Chicago police waiting to face a judge.

He admitted that the attack was staged because he doesn’t like his pay.

According to investigation, he first faked a homophobic letter to gain attention and when that didn’t work, he paid two brothers to stage an attack which eventually led to his arrest.