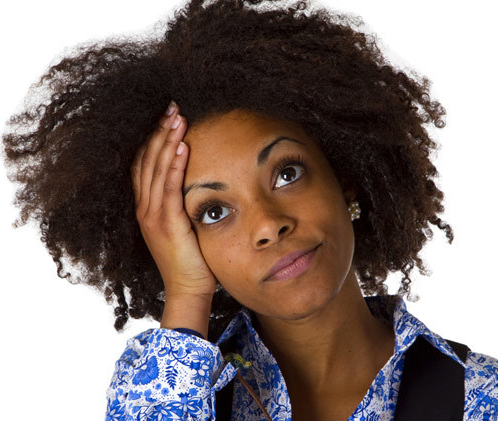 May 10, 2017 – I Just Found Out My Nigerian Boyfriend Of 7 Months Is Married Back Home, What Do I Do – South Africa Lady

I have a Nigerian boyfriend from Imo State, He’s a civil engineer at one of the biggest companies in the world (Anglo American) we’ve been together in South Africa for about 7 months now, and are so much in love…But I just recently found out that he is married back in Nigeria.

I’ve also met his younger brother, he wanted to introduce me to his older brother & his wife that he lives with, but I refused as that is disrespectful on my part, him as well. He still says he loves me, and that I shouldn’t worry about her, since he only sees her once a year.

I don’t know what to do, bcz I really love him. Normally they say if the situation is like that, then he is either using me to get citizenship or for sexual pleasures…but if I can tell you he already has citizenship, and he never forces me to have sex, we can go more than 2 weeks without sex and he wudn’t complain. When I asked him why he doesn’t, bring his wife to reside with him in SA, he keeps on saying its not easy as its seems, and that she doesn’t like it here and doesn’t want to live here.

But now my question is why did he marry her then? And why would she agree to get married to a man that stays in another country? Also how do I fight this love I have for him, with his marital status?

8 thoughts on “I Just Found Out My Nigerian Boyfriend Of 7 Months Is Married Back Home,What Do I Do – South African”