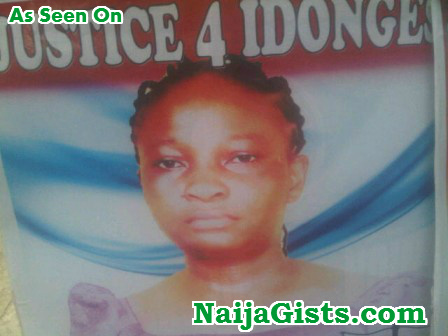 Today, members of Women Arise, a NGO led by Dr Odumakin protested the murder of a housewife Idongesit Udom by a police officer, Musliu Aremu in Lagos last year.

The protest which started at the Ebute Metta Magistrates’ court premises today spread to some streets in the area where the members sang solidarity songs and condemned any form of extra-judicial killing by the police.

The group demands compensation for the husband of the deceased woman, Mr Godwin and their children (Elijah, Blessing and Mary)… See photos 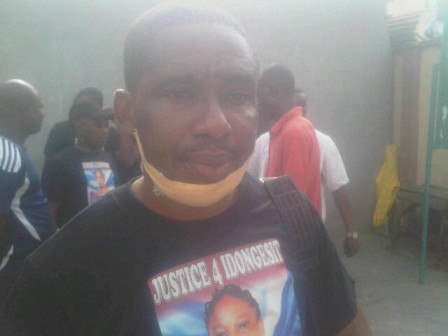 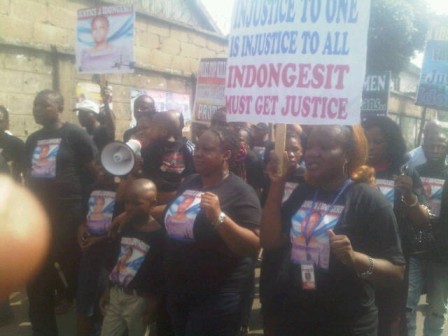 Continue Reading
You may also like...
Related Topics:Justice for Idongesit, lagos, murder, woman