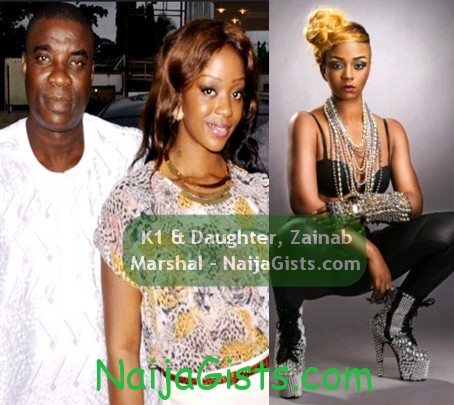 Honey Zainab‘s style of music is eclectic, Afrobeats, Fuji & R and B.

Listen to the music below.