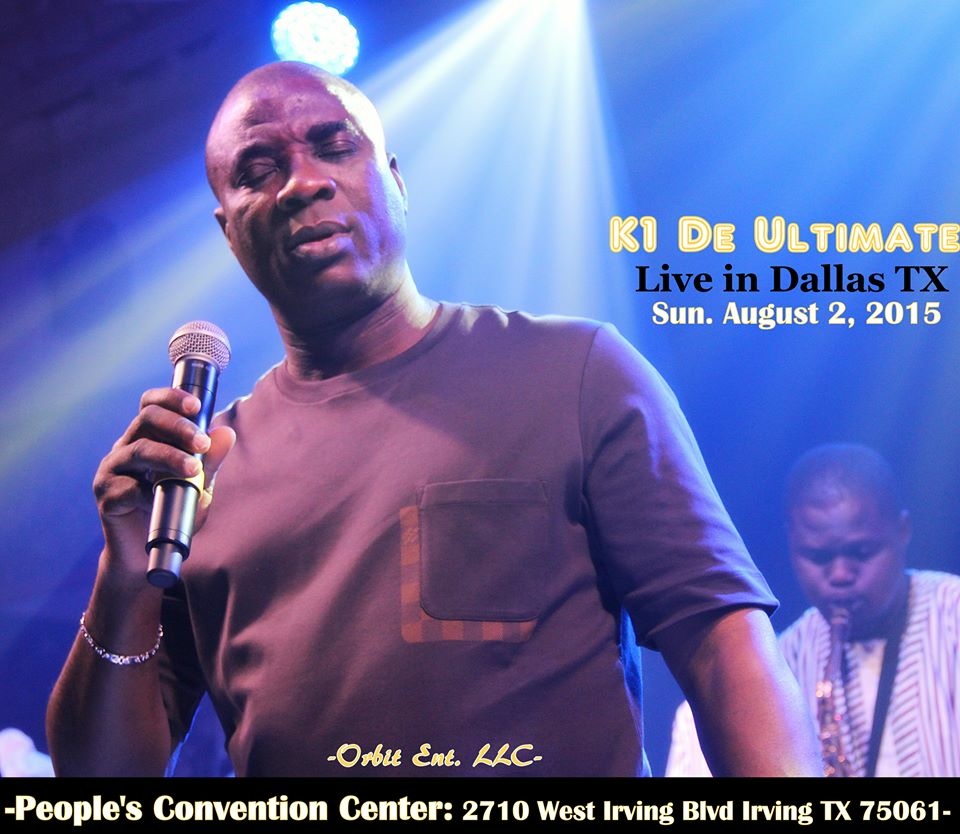 It was rumoured last week that Fuji Legend Wasiu Ayinde Anifowoshe Marshal has been denied USA visa, the story is false. 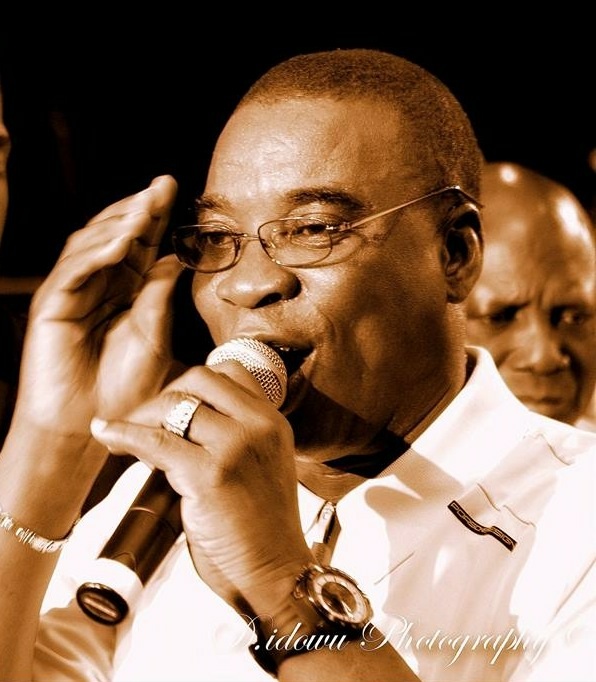 As at the time of this report, Wasiu has landed in Maryland as he gets ready to kick off his 2015 USA tour in Capital Heights, Maryland tomorrow.

Wasiu Ayinde and his band members will travel to different cities and states in the USA.

The show will round up in August.

See posters of the event below 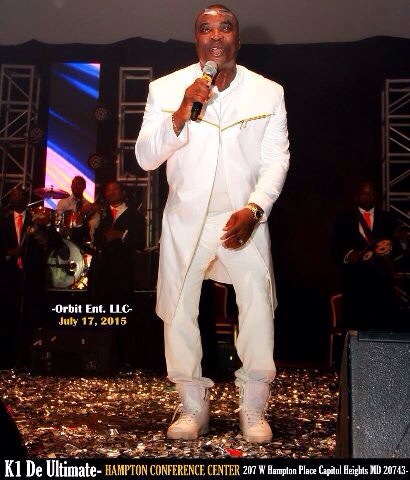 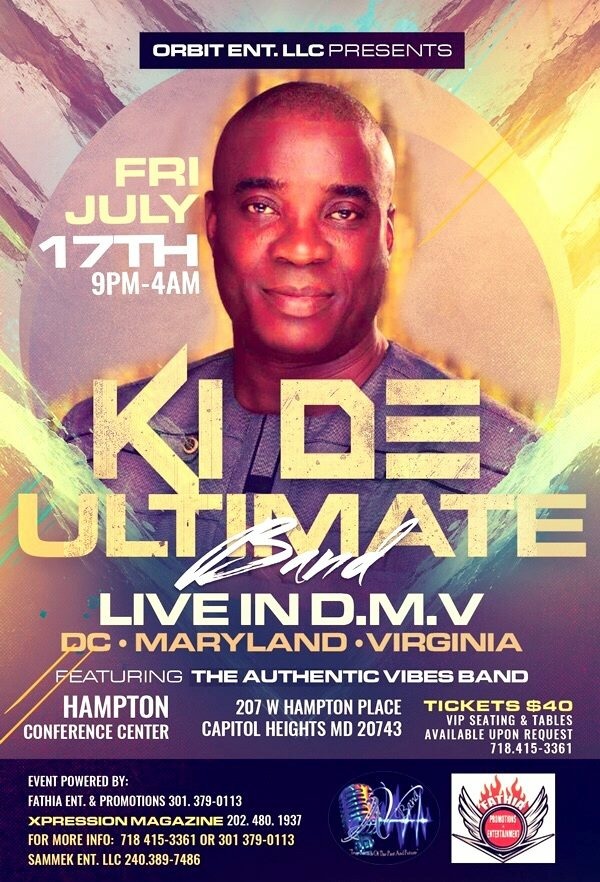 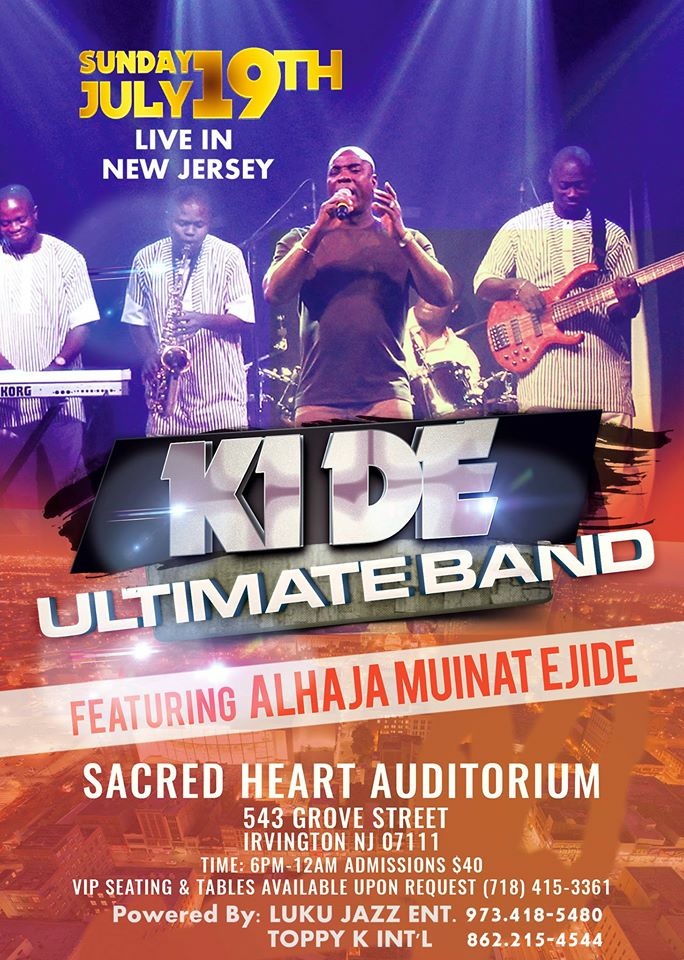 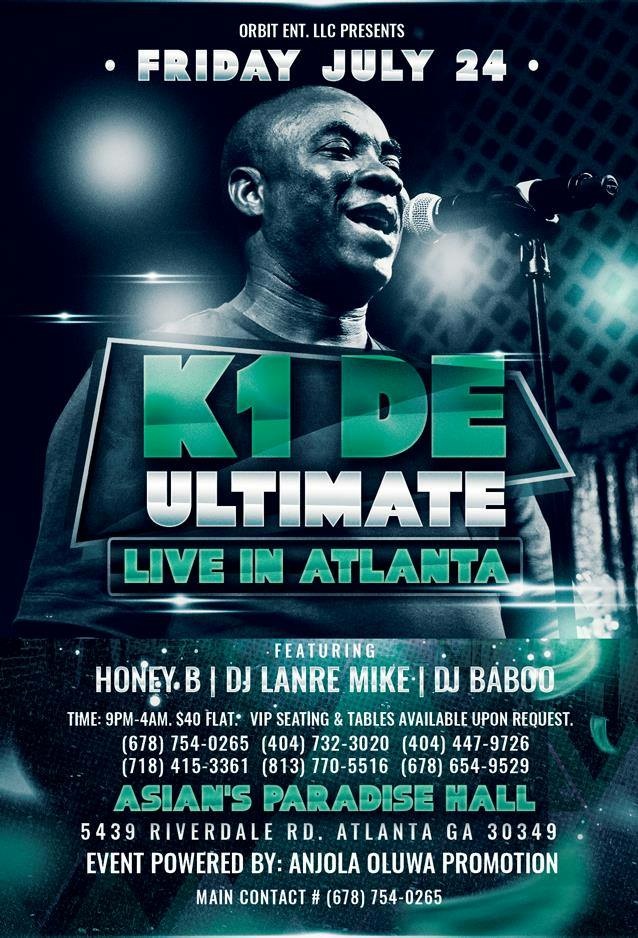 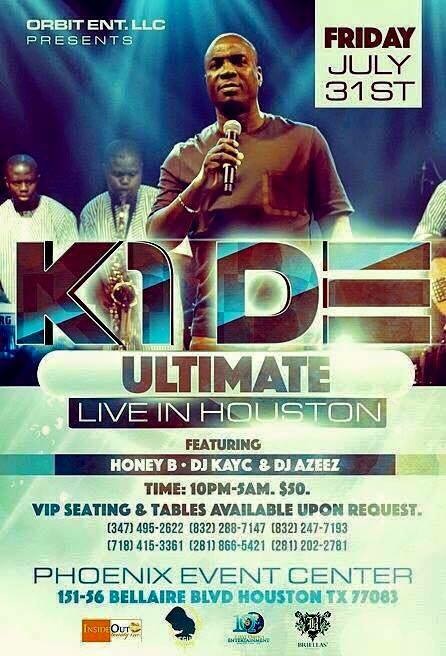