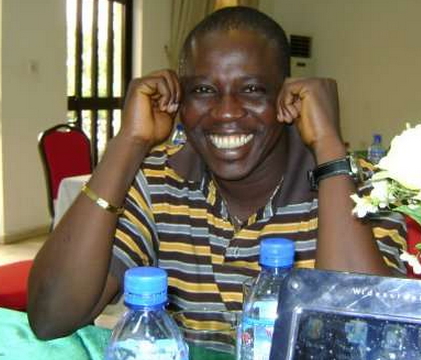 The daughter of the latest victim of assassination at OAU has spoken.

On Tuesday night around 10:10pm, some suspected hired killers assassinated a lecturer in the Agric. Economics Department of Obafemi Awolowo University.

The victim identified as Adedeji Adejobi was shot at close range inside his residence near Ife tollgate in Ile Ife Osun state. The assassins trailed their victim to his house, killed him,dragged his body into the flower and took away his car after firing shots into the air to scare away the residents .

One of the children of the deceased lecturer, Oyin Adejobi has narrated how her dad was murdered by the dare devils. 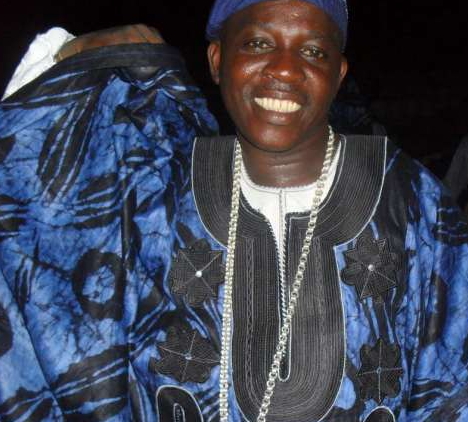 “As we finished our evening prayer at 10:05 p.m., dad drove into the compound, and we overheard an argument between the gateman and some strange people. I quickly looked from the window and I saw another black car that entered our compound behind our dad’s car.
“Our gateman was querying the occupants of the other car but they hit him and ordered him to lie down. The men in the black car came out before dad could alight from his car and one of them shot into the air.
“Two of them advanced to dad’s car while others came inside, grandma started begging those that came inside, suddenly, we heard gunshot twice from the outside. The assailants left at 10:20 p.m. and took dad’s car away. I overheard dad begging them that they should not take him away.
“When they left, we thought they took him away and we started praying for the safety of dad without knowing that he had been killed. When the police came, they saw his lifeless body amidst the flower,” Oyin explained as she sobbed.

Investigation is ongoing to find out Deji Adejobi’s killers.