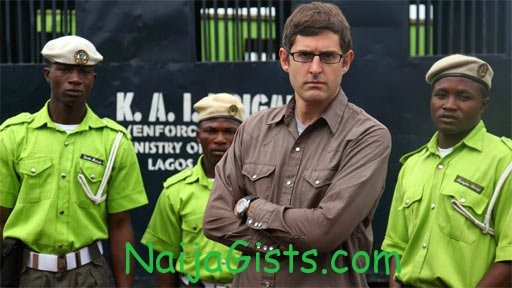 The special court in Alausa, Ikeja area of Lagos State, Southwest Nigeria has sentenced two officials of the Kick Against Indiscipline, KAI, to three months imprisonment for stealing clothes.

The officials, Adeosun Adewale and Ganiu Yusuf, are attached to the Lagos State Taskforce on Environmental and Special Offences (Enforcement) Unit.

They were arraigned for stealing two T-shirts belonging to a foreigner, whose goods were seized by the taskforce.

The officers were charged with conduct likely to cause breach of peace, obstruction and criminal extortion using properties seized as exhibits.

“Recently, we went on a raid at Berger area of Lagos. We cleared the area and restored sanity. Lots of items were taken away such as clothes, food items and handsets so that their owners could come to our office for prosecution.

“Two clothes were stolen by two KAI members attached to my office. The owner of the clothes, an Indian, said two of the T-shirts were missing. Two of the KAI officials were seen wearing the T-shirts and the owner claimed the shirts belong to him,” he explained.

Sulaiman said after investigation, it was discovered that the KAI officers actually stole the T-shirts and were arraigned in court, adding that “the KAI officers made statements and could not explain where they bought the clothes.”

He said he had warned them not to steal people’s property anytime they went out to raid, adding that the taskforce would not condoned such corrupt act.